Illegal oil refiners in the Ogoni axis of Rivers State have reached a consensus with the Hydrocarbon Pollution Remediation Project (HYPREP) to stop further pollution of Ogoniland as clean-up of the already impacted land takes off.

At an interactive session refiners in Port Harcourt yesterday with the former illegal refiners, who came under the aegis of Ex-Artisanal Refiners the Project Coordinator of HYPREP, Dr. Marvin Dekil, convinced them of the need to stop the re-pollution of the environment.

Dekil pointed out that apart from the huge economic loss on the country and its attendant damage to the environment, artisanal refining poses serious health hazards to those involved in the illegal act.

The HYPREP Coordinator made the Ex-refiners to understand that the Federal Government is serious with the cleanup of Ogoni land and so there is need for the group to reciprocate the gesture by putting a stop to the re-pollution of the environment.

Dekil stated that one of the key derivable of the clean-up project is the provision of alternative sources of livelihood for those whose original sources of income (farming and fishing) were affected by the oil pollution so that as the environment is being cleaned up, they can fend for themselves and their dependents and urged the Ex-refiners to key into the project and not go back to illegal oil refining.

Nbeera also promised the groupâ€™s willingness to join in the campaign to dissuade youths from further polluting the environment through a guided sensitisation of Ogoni communities.
The Ex-refinersâ€™ chairman urged the Federal Government to live up to its bidding of providing training for them to go into modular refining and listed other alternative sources of livelihood for them to include; Agro/Allied business, Waste Recycling, Basic Skills in Health, Safety and Environment Management (HSEM), Building, Fishing/Trawling, welding and fabrication. 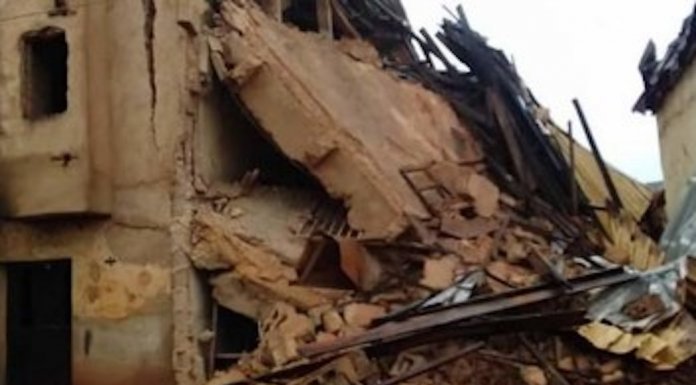