At least three persons, including a security personnel with the Nigerian Security and Civil Defence Corp (NSCDC), Ademuyiwa Olabaya. were injured wednesday during a protest by some members of the Association of Resident Doctors (ARD), Lagos University Teaching Hospital (LUTH) chapter over eviction from their lounge by the hospital management.

Olabaya, who was stabbed by an unidentified resident doctor, was rushed to one of the clinics for treatment, while the other two personnel with LUTH sustained minor injuries.The management of the hospital said they had in the early hours of yesterday evicted members of the association from one of the lounges they occupied, after it said they have been provided with alternative places, as the lounge will now be converted to a crucial unit to serve patients.

But the resident doctors said the eviction was a victimisation act of the management since they are the only association that have been evicted from their allocated lounge.

The Chief Medical Director, Prof. Chris Bode, told THISDAY that members of the association were given a new lounge several months ago, hence gave them quit notice six months ago to leave the lounge they presently occupy, as the place would be used for another purpose, yet they were adamant to leave.

He said it was because the police and the hospital security men acted professionally that the protesting doctors were able to stab one of his security man, while two others were brutalised.

But the resident doctors said the brutality was the other way round, adding that the hospital management sent security operatives to brutalise some of them.

LUTH ARD Chairman, Dr. Adebayo Sekunmade, said the management sent security officials to harass some of them who were trying to pack out of the lounge.

The Chairman, LUTH Medical Advisory Committee, Prof. Femi Fasanmade, who addressed the aggrieved doctors after the incident, said the space was to be converted to a crucial unit to serve patients better at the hospital. 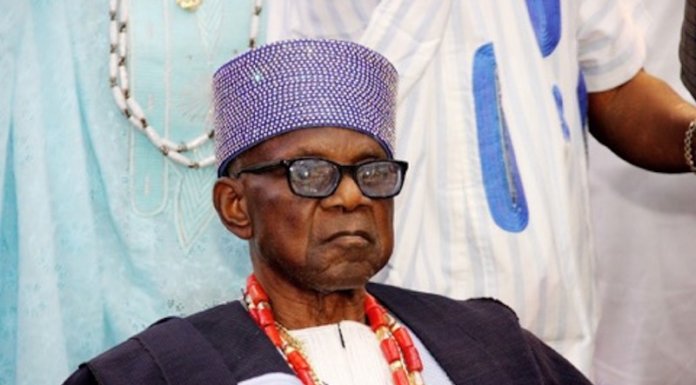