In view of the support that the call for the restructuring of Nigeria Federation is enjoying from prominent Nigerians, the Pan Yoruba Socio-Political Group, Afenifere, yesterday called on the Acting President, Prof Yemi Osinbajo, to set process in motion for the implementation of the recommendations of the 2014 National Conference.

The group made the call in the communique issued at the end of its quarterly meeting held in the residence of its National Leader, Chief Reuben Fasoranti, in Akure, Ondo State.

The communique was read by Chairman of the Organising Committee of the group, Chief Korede Duyile.
Afenifere said the comments by the former Head of State, Gen Yakubu Gowon (rtd), the former President, Goodluck Jonathan and the former Vice President, Atiku Abubakar, showed that more Nigerians were convinced on the need to restructure the country.

The group also expressed concern in the bloodshed being caused by the rampaging herdsmen in various parts of the country.
It condemned what it described as the federal government indifference to the matter which it said if not addressed can cause bugger problems for the country.

Afenifere said people who were being attacked might be forced to result to self help unless the government gives it the desired attention.
As part of solutions to address the issue, Afenifere called on states in the South-west to take constitutional action by making laws to regulate grazing as done by the Ekiti State Governor, Mr. Ayodele Fayose.

Afenifere also called on the Federal Character Commission to address the issue of alleged lopsidedness in the appointment into security agencies. 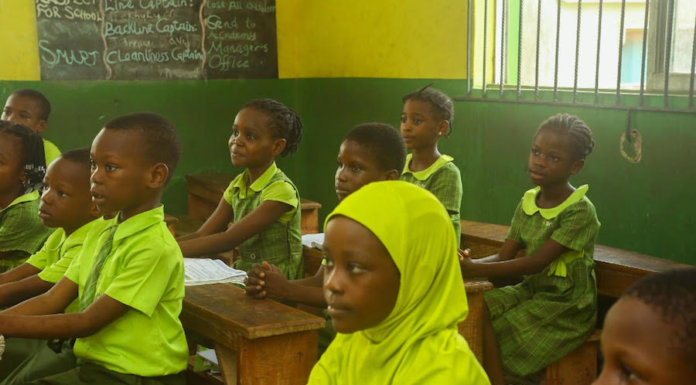