Former CAF Communications Director, Suleiman Habuba, has been honoured by the Sports Writers Association of Ghana (SWAG) in recognition of his contribution towards the development of African football, especially the sporting media.

He was presented with a Special Award at the 42nd Awards Night Gala of the Ghanaian sporting media on Saturday, 27 May 2017, at the Banquet Hall of the State House in Accra, Ghana.

â€œI would like to express my sincere thanks and gratitude for the honour. Allow me to thank the Ghanaian media and the entire African media in general for giving me this great opportunity to serve our continent. Managing challenges with different views contributed immensely to my personal development,â€ declared Habuba, moments after receiving the award.

Habuba, a Nigerian citizen, was consulting initially in Sports Business, and is now heavily involved in Energy and Finance. He is fondly remembered by the Ghanaian media for the leading role towards the organization of the Africa Cup of Nations hosted by the West African country in 2008, which ranks amongst the most successful in the history of the biennial flagship African football tournament.

Former Ghana defender, Anthony Baffoe, was adjudged Sports Personality of the Year, the biggest prize on the night. Then a member of the Local Organising Committee for the 2008 Africa Cup of Nations, the now CAF and FIFA General Coordinator recalled some fond memories of his relationship with Habuba.

â€œI first met Habuba in 2007, when I started to work with the Local Organising Committee for the 2008 Africa Cup of Nations. He basically explained to me how an African Cup is organized off the pitch. I had no idea about that. Habuba is very experienced and well -connected in the industry,â€ Baffoe recounted.

Habuba, also headed the Communication Directorate of the continentâ€™s soccer governing body, CAF, between 2003 and 2012, and oversaw major transformations in the media front and helping to organize six successive editions of the Africa Cup of Nations.

As a FIFA Instructor, Habubaâ€™s expertise did not go unnoticed with appointments with the world soccer governing body, FIFA, for the 2006 and 2010 World Cups in Germany and South Africa. He also participated in three FIFA U-20 World Cups; 1999 (Nigeria), 2005 (Netherlands) and 2007 (Canada).

A man of many parts, the well-traveled Habuba, currently runs an international consultancy firm, operating in Africa and Gulf Countries. He consults also for global sporting organisations and advises on how to leverage economic opportunities from qualified countries perspective to host countries, around key football events such as Africa Cup of Nations and FIFA World Cups 2018 and 2022 editions.

Ghana President Nana Akufo Addo graced the ceremony, the longest running sports event, which saw over 30 sportsmen and women from the fields of athletics, badminton, boxing, football, table tennis, tennis amongst others, receiving honours for their exploits during the year under review. TP Mazembe midfielder Solomon Asante was named Footballer of the Year. 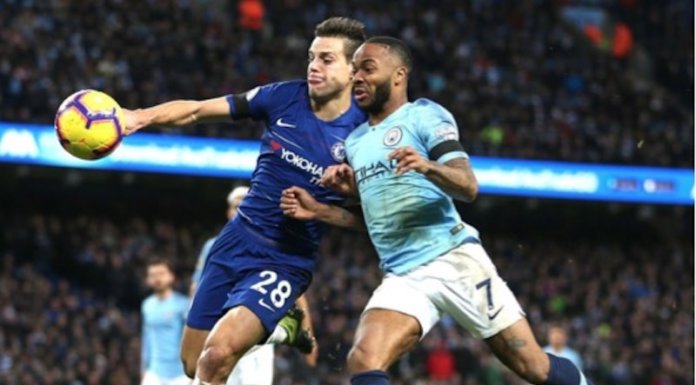