With the ongoing clearance operation around the fringes of the Lake Chad, troops from the 8 Task Force Division have continued to hit the few remaining Boko Haram hideouts and what is left of their logistics.

Also, the Nigerian Air Force (NAF) component of Operation Lafiya Dole has conducted an Intelligence, Surveillance and Reconnaissance (ISR) mission in the Sambisa general area, as part of ongoing efforts to clear the area of remnants of the Boko Haram terrorists.

Meanwhile, NAF Director of Public Relations and Information, Air Commodore, Olatokunbo Adesanya, explained that â€œduring the ISR mission, a black vehicle and some Boko Haram terrorists were seen on the fringes of the Sambisa forest.

â€œAccordingly, Nigerian Air Force fighter aircraft were immediately called in to carry out strikes on the location.â€ 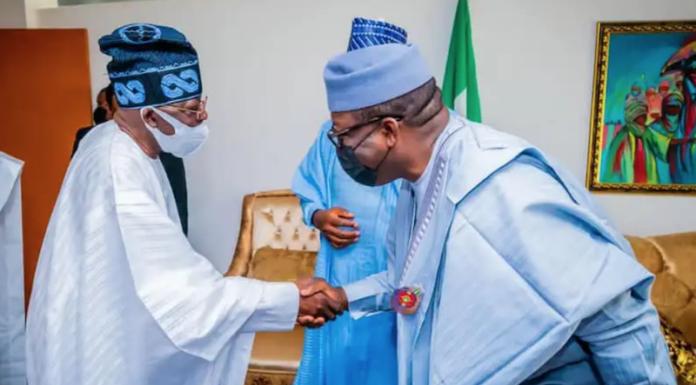