Dr. Okoye made the pledge in Benin City, during the official presentation of the first set of 14 patients that had successful surgery to correct their eye defects at the Sapele Road based health facility.

The United States of America trained eye specialist disclosed that the health facility is the first of its type in the South-south geopolitical region of the country, adding that apart from being equipped with modern day gadgets, it also boasts of competitive price regime.

While affirming that the facility to date has been able to achieve a 100 per cent success in its operation, Okoye said that the outfit is on the way to achieving more milestones in the near future with the acquisition of more top-of-the-range equipment.

He said that the facility has the vision of helping to stop capital flight in the health sector and also help to boost tourism in the sector.

One of the beneficiaries, Elder Samuel Eboigbe, a former Executive Director Rapid Response Agency (RRA), a road maintenance outfit in the state, revealed how he got prompt and highly professional attention while undergoing his eye surgery in the facility. 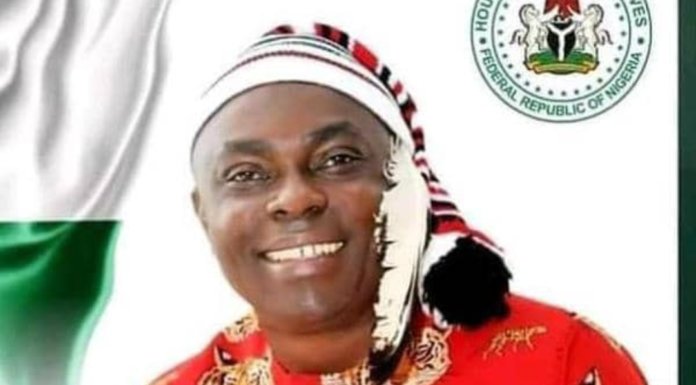