Rivers State Governor, Nyesom Wike, has announced that the State would construct an international specialist hospital to handle life-threatening ailments; a move he said would stem capital flight.
Wike also announced that his administration has released $4 million to equip the state-owned Braithwaite Specialist Memorial Hospital in Port Harcourt.

â€œThe new specialist hospital that we are working on will stem the foreign trips by Nigerians for healthcare services. We want to conserve foreign exchange for the country,â€ he said.
The governor stated that his administration has released funds for the completion of the Mother and Child Hospital in Port Harcourt.

He said the hospital would be ready in four months, adding that the joint ownership agreement of the hospital with the Niger Delta Development Commission (NDDC) has been terminated.
On the Braithwaite Memorial Specialist Hospital, Wike said that the State Government has released $4 million to the contractor for modern equipment to lift the capacity of the hospital to international standard.
He added that doctors and medical professionals of the hospital would undergo training on the use of the new state-of-the-art facilities.

The governor informed that the Degema Zonal Hospital would be completed in three months following the release of N500 million to the contractor.

He announced that his administration would commence the phased distribution of vehicles to doctors on the payroll of the state government in the course of the year.

Earlier, the National President of NMA, Prof. Mike Ogirima, said, â€œWe appreciate the giant strides and commitment of Governor Wike toward the health sector in Rivers State and the health of our citizensâ€.

The NMA President said: â€œThe setting up of a College of Medical Sciences at the Rivers State University, the State Teaching Hospital with the signing of the Bill into law to actualise it, the completion of new blocks in BMSH in order to raise quality of health care and the commitment to see the Mother and Child Hospital completed are legacy project.

The NMA President endorsed the special award and recognition proposed by the National Private Doctors Association for Wike. 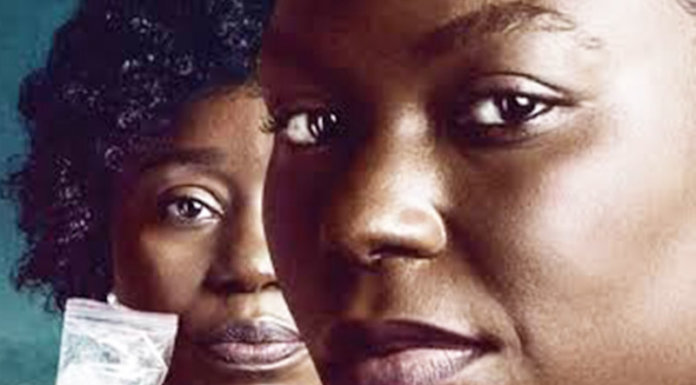