The federal government has been advised to review and redefine the laws guiding Public Private Partnership (PPP) operations throughout the country in order to achieve sustainable development. The recommendation was made by the panelists at the PPP Review Forum organised by the Center for Ethics and Sustainable Development (CESD), an international NGO, in Lagos recently.

In their assessment of the Infrastructure Concession and Regulatory Commission (ICRC) set up by the federal government under the Infrastructure Concession and Regulatory Commission Act of 2005 aimed at regulating PPP projects within the country, the panelists, agreed that the legal framework of this commission needs to be reviewed because its duties are not clearly defined especially in relation to PPP projects. They decried the vagueness of ICRCâ€™s definition of what Public-Private-Partnership is and what it should entail.

They identified the duplication of some laws in various Infrastructure delivery Acts of the states calling for urgent reviews with the aim of producing a single document which would address everything relating to infrastructural development in the country, enact laws which would remove areas of overlap.

The panellists emphasised the reduction in the bureaucracy involved in the enforcement of the Public Procurement Act from the current reality where it will take at best 6 months to go through the process of procurement. They also looked into the land grabbers law in the state, and the creation of a â€œTaskforceâ€ was identified as a movement in the right direction, which ensures the prosecution and arrest of offenders, but such â€œtask forceâ€ ought to be a short-term intervention and their role should later on be returned to the Police force.

The role of the local government in the execution of PPP projects was identified such as the Vaults & Gardens cemetery in Ikoyi and the Marina Car parks. However, the weak powers of the LGAs are a limitation on their potentials in grassroots development. There is need to capture the LGA transactions properly by formalising, organising and leveraging on their existing model.

They emphasised the imperative for a local interpretation and framework to every international standard on PPP. The creation of an independent council to deal with â€œdefinedâ€ PPP contracts in the country was also suggested going forward.

They also addressed the need for man power development for both the policy makers and the implementers of the PPP. This will increase the needed understanding of the complex and technical nature of PPPs in order to efficiently maximise the model for sustainable human development. The importance of citizensâ€™ participation, stakeholder management and gender and social inclusion as essential to the sustainable delivery of infrastructure was also emphasised.

The forum is third in the series of conferences and seminars on sustainable infrastructural development initiatives organised by the Centre for Ethics and Sustainable Development in Nigeria. 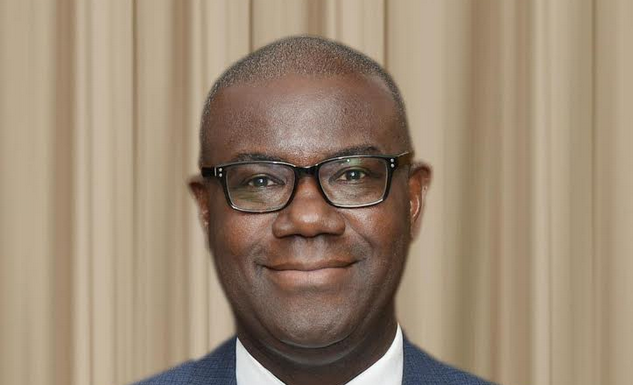