The immediate past governor of Abia State, Senator Theodore Orji, has urged Governor Okezie Ikpeazu to be magnanimous in victory irrespective of an agonising campaign of calumny he suffered from the opposition.

Orji, who represents Abia Central senatorial district in the Senate, also praised the aptness of the judiciary especially the Supreme Court, saying their precedents have contributed immensely to sustenance and preservation of the nationâ€™s democracy since 1999.

In his congratulatory message to governor Ikpeazu signed by his Media Adviser, Don Norman Obinna, Orji said those who seek redress in court of law in a perceived â€œinjusticeâ€ did nothing wrong as it is their inalienable right to do so.

According to him, â€œthere is neither victor nor vanquished in this contest as victory for Ikpeazu is victory for all Abia State indigenes.â€

He, however, enjoined the opposition and other aggrieved members of the Peoplesâ€™ Democratic Party (PDP) to take the judgment of the Supreme Court in good faith and support Ikpeazu in his toil to take Abia State to her next level of development. 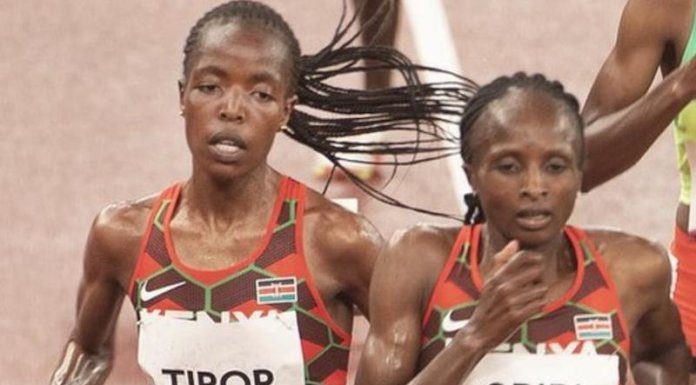