Guaranty Trust Bank (GTBank) Plc, FirstBank and United Bank for Africa (UBA) Plc wednesday were readmitted into the spot and wholesale forwards segment of the foreign exchange market by the Central Bank of Nigeria (CBN) after the three lenders were able to provide the banking system regulator with evidence that they had been selling FX to Small and Medium Scale Enterprises (SMEs) since the introduction of the special window for small businesses.

Save for eight banks in the country, the CBN on Tuesday had barred 14 others from participating in the weekly wholesale spot and forwards intervention in the market.

According to the CBN, the banks were penalised for frustrating its FX supply policy to SMEs.

However, a senior CBN official informed THISDAY yesterday that GTBank, FirstBank and UBA had been readmitted to participate in the weekly wholesale spot and forwards intervention, after it had been verified that they were in compliance with the sale of FX to small business through the SME FX window.

He said other banks were also in the process of providing verifiable proof of compliance and once they do so, they would be readmitted.

According to him, the sale of FX to SMEs has become the â€œgold standardâ€ for participating in the forex market and the CBN would not hesitate to sanction any bank and its officials who circumvent the rules.

Despite the suspension of the 14 banks, the FX market was calm yesterday, with the naira maintaining its previous dayâ€™s value of N390 to the dollar.

This is just as the CBN yesterday revealed that authorised dealers were able to subscribe to $65.94 million out of the $100 million that it offered at the interbank wholesale transactions which were concluded yesterday.

With this development, experts were ofÂ Â  theÂ Â  viewÂ Â  that the value of the naira would strengthen against other international currencies.

CBN spokesman, Mr. Isaac Okorafor said there was no cause for alarm as the development showed there was enough to meet the legitimate needs of genuine customers.

He further disclosed that the CBN was in receipt of requests submitted by authorised dealers on behalf of their customers for interventions in the retail segment of the market.

He added that the CBN would continue its interventionof $20,000 to dealers in the Bureau de Change (BDC) segment this week. 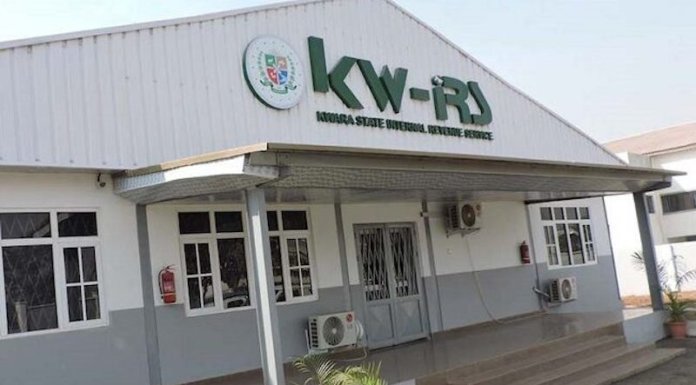