Hopes that the Nigerian stock market would closeÂ positively at the end of this yearÂ are being kept alive as the market recorded its second monthly gain in April. Having declined for three consecutive years, it isÂ beingÂ expected that the market wouldÂ recover in 2017 as the economy recovers from recession.

The market closed the month of April with a growth ofÂ 0.9 per cent. That was the second monthly growth. After falling in January and February 2017,Â the market gained 0.74 per cent in March. Some analysts had projected that the growth would be sustained in April.

THISDAY checks showed that in line with the bullish sentiments of analysts at Cordros Capital Limited, the market ended April with a growth of 0.9 per centÂ as the Nigerian Stock Exchange (NSE) All-Share Index closed higher at 25,758.51.

The analysts had said that better-than-expected first quarter (Q1) results would bolster the market to sustain positive growth in April.

Â â€œWe expect the current improvement â€“ albeit modest â€“ in the macroeconomic environment, especially the currency space, will further stoke investor appetite, particularly in the event of no negative surprise(s). Better-than-expected first quarter results (we expect a few top names to announce results before the end of the month) may act as catalyst,â€ they said.

The analysts had similarly linked the 0.74 per cent growth posted in MarchÂ partly to improved corporate results.

Â â€œThe rebound, which could have been stronger, save for the selloff in the first half of the month, on the domestic bourse was primarily driven by a mix of positive economic and corporate news. Recall that we had guided to the potential impact of better-than-expected fourth quarter (Q4) earnings and significant improvement in the Naira exchange rate in our review of markets in the month of February,â€ they said.

The analysts explained that specifically, a number of manufacturing companies (Lafarge, Dangote Cement, Cement Company of Northern Nigeria, Unilever, and Cadbury),Â released their full year 2016 results, and surprised investors with massive upturns (compared to Q3) in their final quarter performances.

â€œOn the economic front, investors found respite in the less-apprehensive macro space. Indeed, risky assets benefitted from a confluence of positive events ranging from: the release of Nigeriaâ€™s Economic Recovery and Growth PlanÂ by the Ministry of Budget and National Planning; a moderation in February inflation rate (to 17.78 per cent, from 18.72 per cent); steady accretion to the foreign reserves, which averaged $30 billion during the month; the naira strengthening to record-high (N375/United States dollar) in the parallel market,â€ they said. 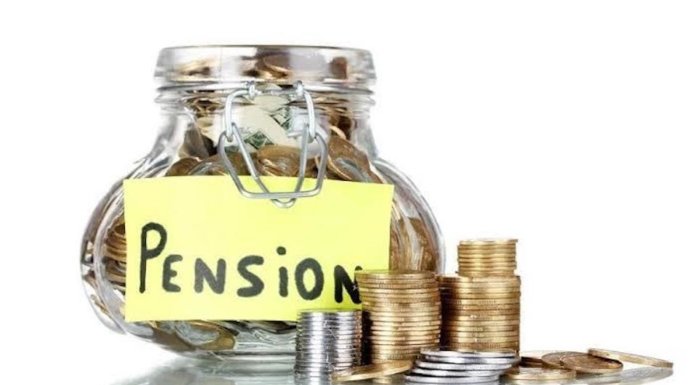