The Nigerian Guild of Editors (NGE) has called on the media to promote government policies which tend to encourage economic diversification as a way of getting out of the current and future economic challenges that have stymied development in the country.

In a communiquÃ© issued by the editors after the biennial convention held at the weekend in Lagos, the body noted that the nationâ€™s economic recession has impacted negatively on all sectors of the society, particularly the media industry, saying despite these challenges the media still played a key role in educating the populace on how to revive the nationâ€™s economy.

The communiquÃ©, which was signed by NGE President and General Secretary, Funke Egbemode and Victoria Ibanga respectively, noted that for the media to play this role effectively, there must be a need for synergy among stakeholders in the media industry.

â€œThe media should, consequently intensify efforts in promoting governmentâ€™s policies on economic diversification. Governmentâ€™s efforts towards diversification of the economy are well commended, with the Central Bank of Nigeria for moderating the exchange rate, therefore Nigerians should support the Made in Nigeria posture of the apex bank in diversifying the economy,â€ NGE said.

The communiquÃ© urged that media organisations to focus more on training and retraining of media professionals for better service delivery while urging the leadership of the guild to concretise ongoing discussions with the Nigerian Institute of Policy and Strategic Studies (NIPSS) and National Open University of Nigeria (NOUN) on training opportunities for members.

The guild commended the government and people of Lagos State for their hospitalityÂ  and the Governor, Mr. Akinwunmi Ambode, for gracing the occasion to declare the Convention open.

NGE also thanked its members and commended them for a transparent and peaceful election process of a new executive. 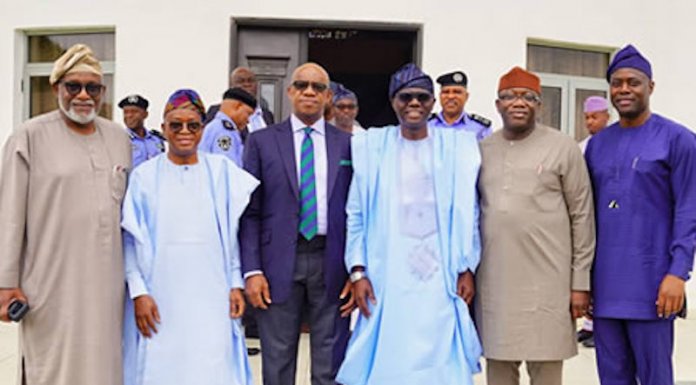