Laleye Dipo in Minna
Tension has gripped Minna, the Niger State capital, as the arraignment of the former Governor Babangida Aliyu by the Economic and Financial Crimes Commission (EFCC) starts today.

The trial of the two-term governor has been the topic of discussion among those supporting and against him, with opinion sharply divided if Aliyu should be tried for corruption or not.
Some of those against the former governor were said to be grouping themselves to embarrass him when he is brought to court by the EFCC.

Some civil servants, according to findings, are also involved the plot because of the failure of his administration to pay the 7.5 per cent salary increment to them.
Unconfirmed source said some of those engaged in this grand plan were arrested by operatives of the Department of State Services (DSS) last weekend.

As a result, it was learnt that not less than 150 heavily armed security personnel, mostly from Abuja, are to be deployed to the premises of the state High Court as the trial begins.
When contacted, the state Police Public Relations Officer, Bala Elkana, neither confirmed nor denied the story.

Elkana, however, noted that the police was not involved in the prosecution of the former governor, saying: “The EFCC which is prosecuting him, has all it takes to protect life and property during and after the trial.”

The state government also in a statement broadcast on the state radio, distanced itself from any plan to heckle the former governor when he is brought to court.

The statement by the Commissioner for Information Mr. Jonathan Tsado Vatsa, said the APC government holds in high esteem present and past leaders of the state and would not be involved in anything that would bring them to disrepute in the face of the common man.

“However, as a government, we strongly believe in the rule of law and anti-corruption crusade of President Muhammadu Buhari administration which is to rid the country of every form of corruption,” he added.
Vatsa stated that the state government has no hand in the travails of the former governor. 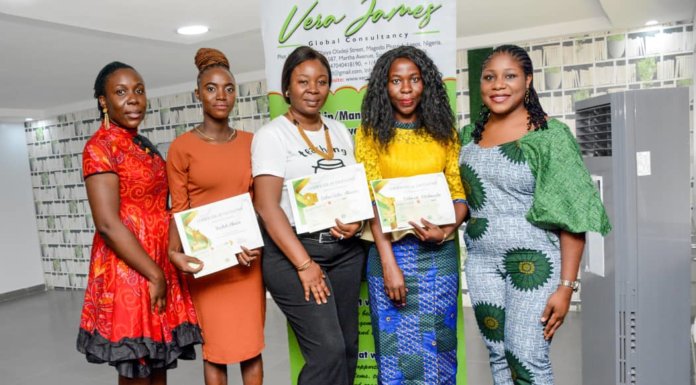