One year after the attack on the people of Nimbo community in  Uzo–Uwani Local Government Area of Enugu State by herdsmen, the people have renewed their call on the government to bring the culprits to book and compensate the victims of the attack.

The town noted for its agricultural potentials was on the 25th April, 2016 invaded by the herdsmen  who came with sophisticated weapons to attack the inhabitants while they were asleep.

Addressing journalists in Abuja after their emergency meeting to mark the remembrance of the attack, the President of Uzo-uwani Professionals Association, Mr. Peter Okoye, lamented that the people are still nursing the pains of the attack which saw 38 people gruesomely murdered, with over 100 persons seriously injured  and many livestock lost.

He said that apart from the loss of innocent lives, the people of Nimbo also lost  properties worth millions of naira including damages to churches and markets. 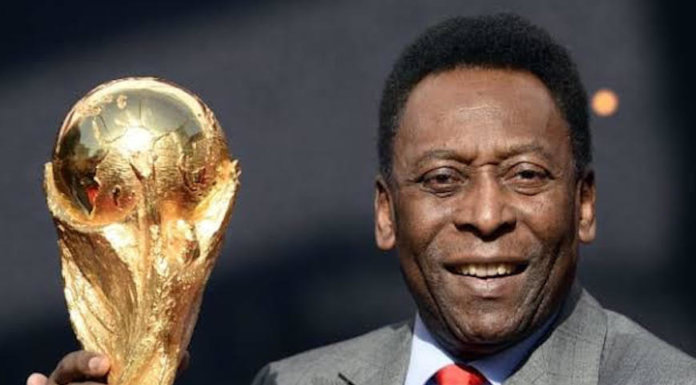