Bassey Inyang in Calabar
Desirous of ensuring an uninterrupted power supply in the metropolis, Cross River State has obtained the federal government’s approval to generate a 21megawatt (MW) of electricity.
The state Governor, Ben Ayade, made the disclosure to journalists yesterday during a routine inspection of the facility along Parliamentary Extension Road, Calabar.

According to Ayade, “We have received a licence to generate and sell electricity, and the certificate is in our pocket. Everything is from the regulatory point of view, and of course, we held discussion with the distribution company to reach an agreement on our tariff system.”

Offering further insight on how the state would recoup what it has expended on the project, the governor hinted: “We have willing buyers and seller’s agreement. That is the option we are going for which will help us to negotiate with the metropolis and the public to agree on what the selling regime would be so that we would have a healthy relationship and guarantee them steady power at a reasonable cost.”

On how the entire that the state can benefit from the initiative, the governor disclosed that “we have structures that is already running at Obudu where we have three megawatts power supply installed by the state government in our first year and more are on the way.

“Our hope, like you have all heard, is to give two megawatts to all the local government areas by 2019. But I assure you that by the end of this year, all the local government headquarters would have alternative power supply.
On the appropriate tariff structure, the governor maintained that: “the philosophy is cost reflective tariff and we have to be sensible and sensitive to the people. We just want to be able to have value for money and not over stressed our people.”

According to Ayade, “Record has it clearly that state and indeed Calabar, has the highest compliance in terms of tariff payment, be it water, or electricity bill. It is only in Calabar that people go without any urge or any prompting, into the banks to pay their electricity and water bills.

“That shows the level of civilization we have here in Calabar and I am so happy that we have power plant which would go a long way in transforming the socio-economic landscape of the beautiful city.”

On whether the 21 megawatt plant would be ready by May 29 to mark the administration’s two years in office, the governor said: “We’ve set May 27 as the day to inaugurate this power plant, and I’m happy to announce that a team from South Africans, IPS, are actually working in Obudu Cattle Ranch to give us renewable energy support system and in combination with what we have here, I have full optimism that on May 29, Calabar will indeed have 24 hours of electricity supply from the 21 megawatt power plant.”

Expressing satisfaction on the progress of work, the governor said: “The progress of work here has been very fast, we just have the cooling system to fabricate and have the eternal units installed. The radiators are already in place, so the mechanical completion that is required would take another three weeks. The cabling will continue and hopefully, I am sure the mechanical and electrical aspect would all be done any moment soon.”
On his part, the Project Manager, Mr. Charles Parker, assured the state that work on the 21 megawatt power plant would be delivered as stipulated, saying 80 per cent of the job has already been executed. 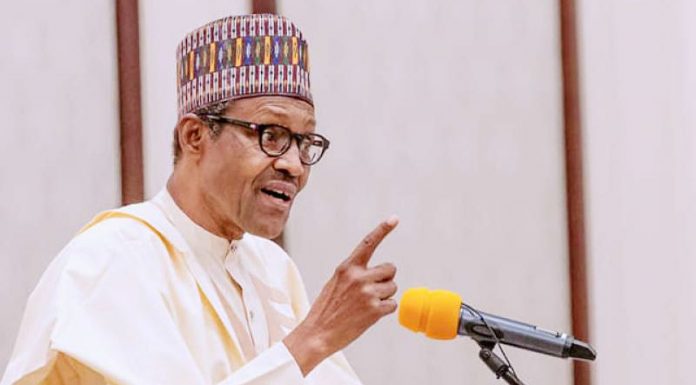 Look For The Best…