Worried about the dearth of technology skills in the country, especially among the youths, stakeholders in the software industry have accused the federal government of not being proactive in supporting technology initiatives that would boost skills development in the country.

The stakeholders, who spoke at the 2017 President’s Dinner of the Institute of Software Practitioners of Nigeria (ISPON), which held in Lagos at the weekend, said government had not commitment to Information Technology (IT) development in the country, despite several initiatives put forward by IT practitioners that needed government support and funding.

Chairman of Interswitch, and Co-chairman of the 2017 ISPON President’s Dinner, Dr. Dotun Sulaimon, accused the federal government for the collapse of IDEA Hubs established in the country, that were designed to incubate technology startups in the area of software apps development.

According to him, the federal government, through the former Minister of Communications Technology, Dr. Omobola Johnson, had established two IDEA Hubs in Lagos and Calabar, but explained that the centres collapsed after Johnson left office as minister in 2015. According to him, the Calabar centre packed up shortly after the minister left office, while the Lagos centre located in Yaba, eventually collapsed last week, as a result of the inability of the centres to pay salaries of its staff as well as vendors like MainOne that had been providing internet connectivity at the centres since they were established.

The IDEA Hubs were established with the intention to train software developers among the youths who will in turn attract seed investors that may be willing to invest in some of the apps considered commercially viable. But few months into the establishment of the centres, the federal government withdrew its financial support, leaving the place to fend for itself, and they eventually collapsed.

Sulaimon said government must match its words with action and that the idea of not giving full support to technology initiatives, would lead to further dearth of technology skills in the country.

President of ISPON, Mr. Felix Olorogun James Emadoye, called on the federal government to assist in supporting locally developed software from Nigeria and support local content development. “We must urgently embrace Software-Nigeria to change the tides and repackage our ways of life. The oil which has turned us to the proverbial prodigal son status of the old long Bible story, is fast depleting and countries that had patronised our oil in the past have turned their back on us. This calls for a change in our attitude and values,” Emadoye said. He further added that with particular reference to software, the federal government and Nigerians must be committed to support and patronise indigenous software developed in Nigeria and at the same time, promote local content in the country.

Other stakeholders who saw the need for support of local content and local skills development in information technology, called for collaborative efforts from both the federal government and the stakeholders, in order to promote technology skills development in the country. The immediate past Deputy Governor of Delta State, Prof. Amos Utuama, commended ISPON for its initiatives and called for further collaboration between software practitioners and hardware device manufacturers. 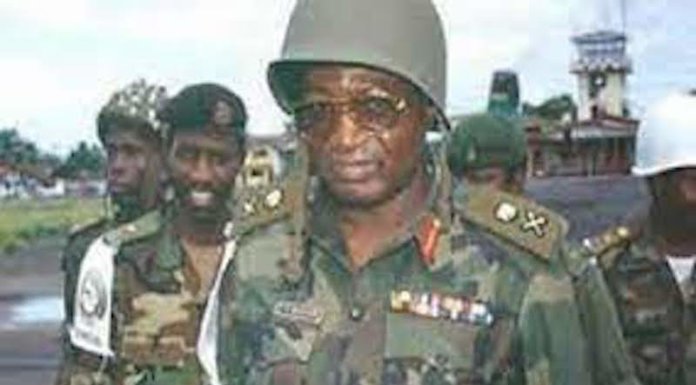