Osun State chapter of Social Democratic Party (SDP) has noted that the party has resolved to defeat all other political parties in the 2018 governorship election in the state, saying the best time for the party to cruise to victory is now.

SDP Chairman in the state, Chief Ademola Ishola, who spoke after the party’s State Executive Committee (SEC) meeting in Osogbo, explained that SDP has positioned itself to take over the mantle of leadership in the state.

According to him, the two major political parties, the ruling All Progressives Congress (APC) and the Peoples Democratic Party (PDP) are currently embroiled in crisis “and this situation has helped our party in its present healthy status as more people look towards us to rescue our state.”

He disclosed that more people were coming forth to identify with SDPin the state and “right now, we have six prominent indigenes of Osun State who have shown their interest to fly the flag of our party in 2018.”
Ishola further revealed that SDP was not planning to merge or form alliance with any political party in the forthcoming governorship election, saying this was also the position of the party at the national level.

“While members of other political parties are fighting, we are working and running around the state to showcase our programme. For welcome more people to come, and by this April, we will commence full registration of new members across the 30 local government areas in the state.
“We will resist any form of infiltration of hoodlums among our members. We will ensure that SDP avoids what is currently polarising
the APC and the PDP. We will present the better alternative to governance to the people of the state.

He warned outsiders planning to cause disaffection among his members in the state to steer clear, warning his members that his leadership would not condone any anti-party activity or any disregard to the party’s constitution 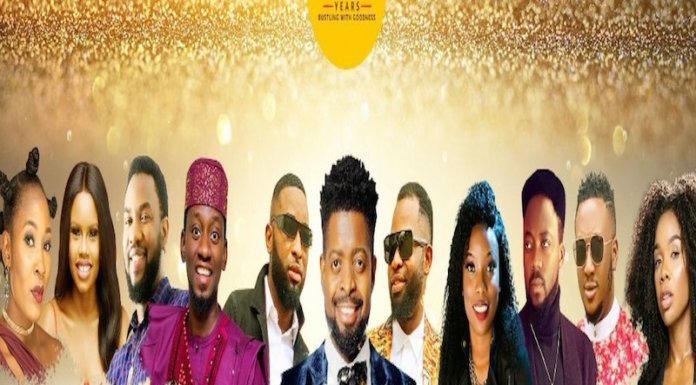