Coalition of Civil Society and Media Executives for Policy stability (COCMEP) has described as false and misleading, the statements and innuendos credited to Enugu State chapter of All Progressives Congress (APC) that the party is firmly rooted in the state and may likely take over the state in 2019.

Addressing journalists in Abuja, the Executive Director of COCMEP, Innocent Ebirim Okadigbo, in a statement, lauded the numerous projects put in place by the state Governor, Ifeanyi Ugwuanyi, to move the state forward.

He maintained that the development and infrastructure strides of the governor in housing, roads, transportation, education, tourism, agriculture, health, staff welfare, rural development, empowerment programme, among others within two years “are unprecedented in the political history of the state and it would be difficult, if not impossible, for any other party to defeat Ugwuanyi in any election in the state.

“In other words, Ugwuanyi’s many developmental projects speak loud for themselves and there is no vacancy in Enugu State Government House in 2019.”

The activist stated that the so-called defection of 5,000 people to the APC in the state, including Chief Jim Nwobodo and Senator Ken Nnamani, is a mere media gimmick to attract the attention of the national level and are not a threat to the governor because majority of the people are solidly behind him due to his marvelous achievements, and also, that the defected political heavyweights are living in past glory.

Okadigbo emphasised that Ugwuanyi is always in the news for good reasons of kicking off new projects, inspecting on-going projects, inaugurating completed projects, visiting the less privileged on regular basis and interacting directly with the masses all the times.

According to Okadigbo, “Ugwuanyi has changed the face of governance in the state. He is a blessing and a good asset to the people. Anybody who is thinking of the state without Ugwuanyi up till 2023 is a day dreamer and is the worst enemy of the state.”

The COCMEP Executive Director enjoined the people and politicians in the state to put party differences behind them and rally round “the peaceful, tolerant and accommodating governor” for enduring, sustainable and stable progress and development of the state. 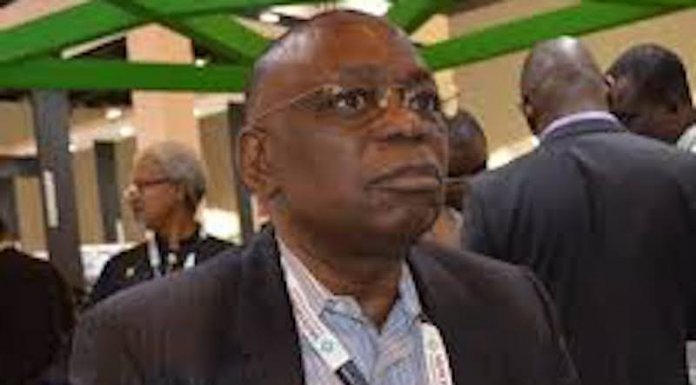 FG- ARE YOU CREDIT-WORTHY?