Former workers of the InterC Network, a data service provider formerly known as Intercellular Nigeria Plc. have petitioned the Nigeria Communication Commission (NCC), and Economic and Financial Crimes Commission (EFCC) over none remittance of pension arrears owed them by the company.

The workers also asked the National Pensions Commission (PenCom), National Human Rights Commission (NHRC), and National Assembly (NASS) to intervene in the delayed remittance of their pensions by InterC Network.

A petition signed on their behalf by their leader, Mr. Barack Lawrence, was made available to THISDAY on Saturday in Abuja. The former workers alleged that the company disengaged them from its service without paying them their outstanding salaries running into 22 months, as well as pensions and other legal entitlements due to them.

They also stated in the petition that their former employer refused to remit deductions to the Nigeria Social Insurance Trust Fund (NSITF) between 2004 and 2005, a period immediately preceding the establishment of PenCom and its enabling act which required employers to transfer all NSITF deductions and contributions to Pension Fund Administrators (PFAs).

According to them, the company claimed insolvency and unable to pay them their entitlements when they were laid off, however, it has since got back to business operating under a different name.

“We were inhumanly tortured psychologically, hoodwinked, robbed and insulted. Many of us after over one decade of tireless service to the company have been humiliated by this wicked act which is undeserving of worthy stewards.

“How do you imagining an organisation you have worked and put in so much for almost two years without salaries, they told us to keep faith with the organisation as they were expecting investors who would inject huge capital that will take care of outstanding and projected liabilities, only to wake up one morning to be told that your services are no longer required yet without due payments of outstanding arrears of salaries, allowances, agreed severance package and many years of deducted but unremitted pensions and NSITF to the appropriate staff PFAs,” they alleged in the petition.
They further said: “We remain united on a common front of justice against injustice and roguery. We are in the dispensation of change and that is why we have resorted to use the relevant agencies of change to get us our due.”

The also warned intending investors in the firm to avoid possible labour troubles from them by ensuring that the actual liability to disengaged staff are factored into any share purchase agreement they will sign with the firm. 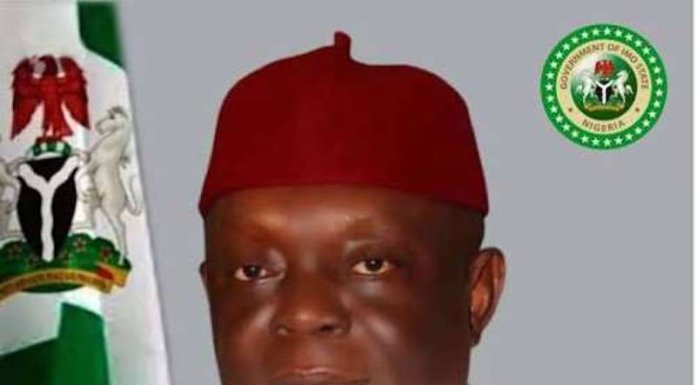