Pilots and airmen always have the best moments of their lives when they are in the skies. That is where they claim worries are buried in the clouds. In the family of Senator Ibn Bala Na’Allah, the Deputy Senate Leader, who is from Kebbi State, all but the mother and wife can fly a plane. The lawmaker, who claims he reluctantly became a politician, takes Stanley Nkwazema on a journey through his years as a member of the House of Representatives, his roles in the Red Chamber, his penchant for planes and why he supported the controversial move to regulate the social media. He also talks about Biafra and a united Nigeria

A Honest Man?
Senator Ibn Bala N’Allah does not claim to know himself more than he does and he readily acknowledges this.
“Honestly, I don’t know myself more than I know myself. I am from the Wasagu Ruling House in Kebbi State and grew up in several places with my brother in the police. He kept moving from one place to another. My primary school was in Sam Gomo Primary School. I had my secondary school education at Government Secondary School in Zuru,” he stated.
To him, growing up was fun. He did not grow up with his parents. He was sent to live with his uncle, Mohammed Musa Sakaba; because in those days, some parents never believed that you could be the best living with them. That was where the man called Ibn was moulded until he gained admission into higher institution.

“When I got admission to study History in school, I rejected it but went to Sokoto State College of Arts and Science before proceeding to Ahmadu Bello University in 1982. I was in the same class with Damian Dodo, Adoke Mohammed and others. We studied under a very intelligent criminal law professor, Amanqua, a Ghanaian. I obtained my Bachelor of Law in 1985 before proceeding to the Law School in Lagos and was called to the bar in 1986. For my NYSC, I was posted to the Nigerian Army cantonment in Obinze, Imo State, where I was the legal adviser. I went back to Sokoto and was thereafter appointed as the state counsel when the present Sokoto, Kebbi and Zamfara states were one. I rose to the position of senior magistrate and acting chief magistrate. I left to join the National Drug Law Enforcement Agency. It will also interest you that I trained at the Nigerian College of Aviation Technology, (NCAT), Zaria, and South Africa. I am a qualified pilot,” the senator stated with measured pride. 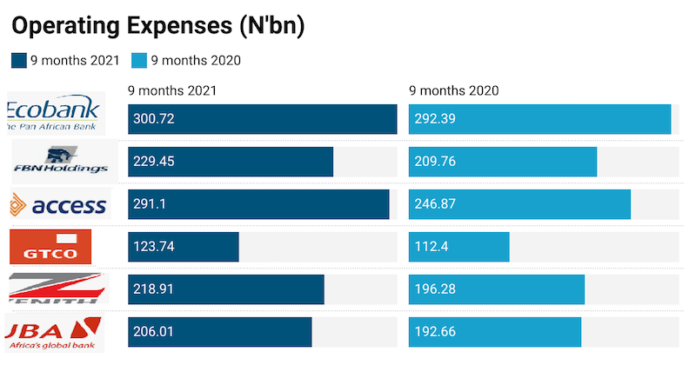