The Director General of the Nigerian Maritime Administration and Safety Agency (NIMASA), Dr. Dakuku Peterside has stated that human capacity development initiative is a panacea to the growing unemployment rate in the economy.
The NIMASA boss made this remark at the first annual lecture of Swaaya Limited, Publishers of Freedom Online news with the theme: “Unemployment: How do we tame this monster,?” held Lagos.

He disclosed that to stem this tide, the agency through its Nigerian Seafarers Development Programme (NSDP) has trained over 2,500 Nigerian students in various maritime related courses in reputable maritime institutions outside the country.

Peterside said that the capacity development initiatives embarked upon by the agency are geared towards taming the foreseen lacuna in the seafaring profession in the nearest future which is a global challenge.
Represented by the NIMASA Executive Director, Maritime Labour and Cabotage Services, Mr. Gambo Ahmed, Peterside also hinted that the NSDP scheme, which has already started producing graduates will soon take a new look where Nigeria will also be a large exporter of seafarers like India and the Philippines who generate millions of dollars from the pool of its seafarers in the globally market.

While assuring Nigerians of the unflinching commitment of the current Management of NIMASA to ensure a virile maritime sector, through its capacity building initiatives, he called on them to support the President Muhammadu Buhari’s – led administration’s zero tolerance for corruption, to enable government and its agencies to achieve their set objectives particularly in the area of curbing unemployment.

“Let me use this opportunity to call on all Nigerians, regardless of race, religion or political interest or affiliations to support the federal government in its quest to defeat corruption, which has eaten deep into the fortunes of the economy, so that we can together make our country great again. And I assure you all, that very soon; unemployment issues will soon be a thing of the past,” Peterside said.

The DG recently gave the assurance that the agency has made adequate provision in its 2017 budget for sea time training for the beneficiaries of the NSDP scheme, which will in turn qualify them to practice their trade anywhere in the world. 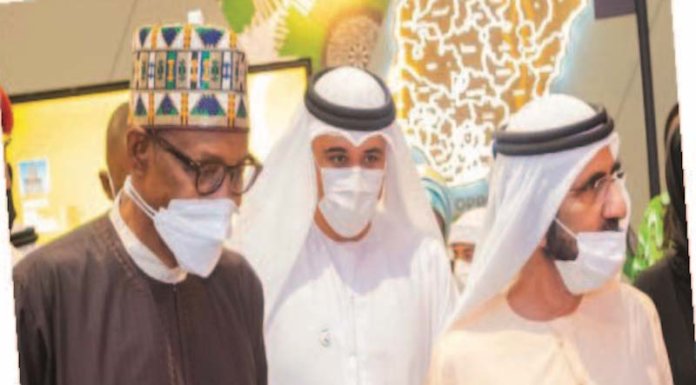