By Seriki Adinoyi in Jos
House of Representatives Committee on Privatization and Commercialisation and Bureau for Public Enterprise (BPE) have empathised with the Jos Electricity Distribution Company (JEDC) over its many challenges, expressing readiness to assist the company to overcome them in any way possible.
The committee and BPE, which were at the headquarters JEDC in Jos, added, “We are on a fact-finding mission to listen to the company to know its gains and challenges, so that from the Legislative point we would know how to intervene.”

The Chairman of the House Committee, Hon Ahmed Yerima, who was represented by Hon Babatunde Kolawole, said the committee was in Jos on its oversight function to JEDC, adding that “as a distribution company, we are aware of some of the challenges you are facing. We know that there are obligations enshrine in the Share Purchase Agreement between you and the Government. Therefore we are here today to assess the extent of execution of the agreement, especially from your side as the purchaser.”

Earlier, the Chairman Board of Directors of JEDC, Alhaji Mahmud Ahmad Yayale, had lamented the myriad of social and political challenges the company was facing, ranging from the effects of the current economic recession in the country, which he said has affected the stability of power supply to consumers, to poor exchange rate.
Represented by the Chairman, Aura Energy Ltd, Alhaji Tukur, Moddibo, Yayale however explained that the company was working very hard to ensure that the power supply improves soon, adding that the visit was timely.
The acting Director of BPE, Dr. Vincent Akpotaire, who was also on the visit noted that one of the challenges facing power supply generally was ‘lack of cost reflective tariff’, but added that government was working towards bringing in new investors that would significantly improve the system.

Meanwhile, a cross section of residents of Jos numbering over 1,500 operating under the aegis of Coalition of Plateau Residents for Peace and Development (CPRPD) yesterday embarked on a protest against outrageous and indiscriminate estimated billing system by JEDC.
Led by the steering committee chairman of the group, Barrister Sam Tokz, the protesters lamented that consumers under the estimated billing methodology are charged above their consumption despite poor power supply.
Tokz also lamented the unprofessional conducts of some of the staff of the company, and poor responses to consumers’ complaints. He said, “There was replacement of old calibrated meters with new uncalibrated meters without proper enlightenment of the customers.
“The tariff rates for Plateau state should be urgently reviewed downward as obtained in Lagos and Kaduna States, and Abuja. We also call on management of JEDC to ensure proper consultations with key stakeholders on the new pre-paid meters and the certification of the calibration of the new meters to fit Nigerians consumption rate, JEDC must also involve us the consumers in the process of the meter certification.”
The consumers also threatened legal action if their prayers were not adequately addressed by JEDC within one weeks.
Addressing the protesters, Engineer Mansur Nakande, a Senior Manager with JEDC, said the management of the company will look into the issues and hold a stakeholders’ meeting with the consumers in the state by next week to look into their complaints. 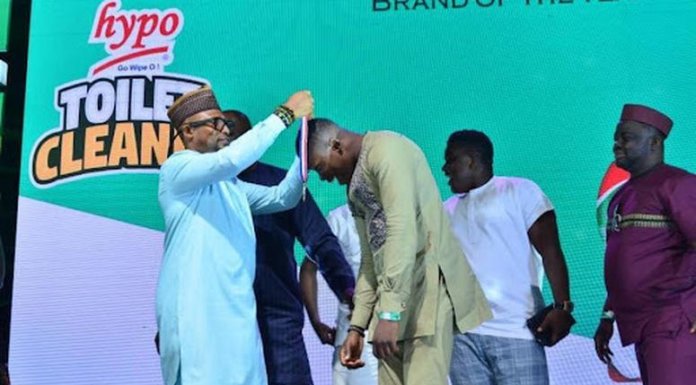