Africa’s emerging style icons will be the centre of discussion in this week’s edition of African Voices, the CNN International magazine programme sponsored by telecoms giant, Globacom.

The three dazzling trend setters to be featured include Nigeria’s Jide Ipaye, who is the founder of fast-rising shoe manufacturing company, Keexs Footwear.

Regarded by fashion followers as the first innovative and social-oriented footwear brand in Africa, Keexs has a mission to pioneer innovation in footwear, bring exciting designs to life and empower communities through social-oriented projects.

On what inspired the establishment of the company, Ipaye said: “We the citizens need to take more individual and collective initiatives towards correcting some of our social issues (economy and society) rather than sitting around complaining and waiting for our leaders to solve everything.”

Also to be featured in the programme, Globacom said, are super model, Noella Coursaris of Congo, and Mauritian designer, Mario Guillot.

Noella Coursaris is an international model and philanthropist of Congolese, Swiss and Cypriot origin. After receiving a degree in business management, she was chosen to appear in a campaign for Agent Provocateur. Modelling took her from the pages of fashion magazines like Vogue and Vanity Fair to the global stage.

An  advocate for Africa’s youth development, Noëlla is expected to talk to viewers of African Voices about her non-profit grassroots organisation that empowers Congolese girls and their communities through education and health programs.
The third guest, Mario Guillot, is a French designer who fell in love with Mauritius and made it his home.
His IV Play fashion company is a fast-selling brand with five stores in Mauritius where it is as highly rated as the likes of Calvin Klein and Diesel.

“It is also a huge hit among tourists,” says Chennai-based entrepreneur Vijay Jhaver who has won the rights to manufacture and distribute the IV Play brand in India.
African Voices runs on CNN on Friday at 10.30a.m., with repeat broadcasts at 4.30p.m. on Saturday, and at 12.30a.m. and 7.30p.m. on Sunday.
There are further repeats at 11.30a.m. on Monday and at 5.30 a.m. on Tuesday. 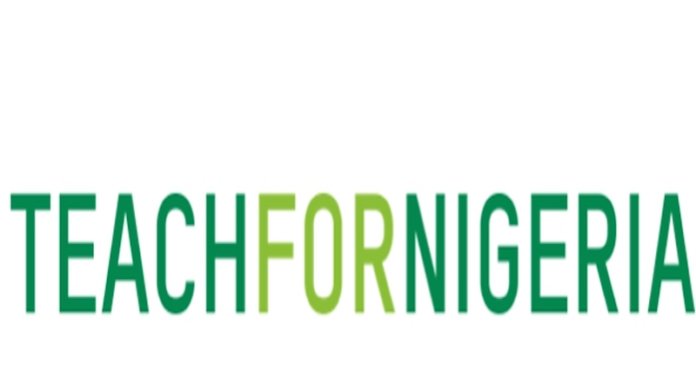