• To dualise Calabar-Itu-Ikot Ekepene-Aba road
Bassey Inyang in Calabar
The federal government has announced that it would raise a bond to pay states governments for verified claims of money spent on rehabilitating and reconstructing federal roads in their states.

The Minister of Power, Works and Housing, Mr. Babatunde Fashola, who stated this yesterday, said the federal government was mindful of its obligations and desirous of discharging them.

The minister who was in Cross River State to inspect federal roads, however, declined to disclose the amount being owed the state.

While on a courtesy call to the deputy governor, Professor Ivara Esu, he said the Ministry has assessed claims by the states for reimbursement and have forwarded them to the presidency.
The minister said this was a matter that has agitated the governor’s forum, and they would ensure it is addressed.
Fashola said the inspection and eventual reconstruction of roads was in fulfillment of the implementation of the 2016 budget.

Federal Controller of Works in Cross River State, Chinwoba Agbana, said the infamous Calabar-Itu-Ikot Ekepene-Aba road is under procurement and reconstruction of the road would begin soon.
Agbana stated that the Calabar-Itu-Ikot Ekepene-Aba road would be dualised.
Agbana said four project contractors have been mobilised to site across the state for various road projects, particularly, the Calabar-Ikom-Ogoja-Obudu axis. 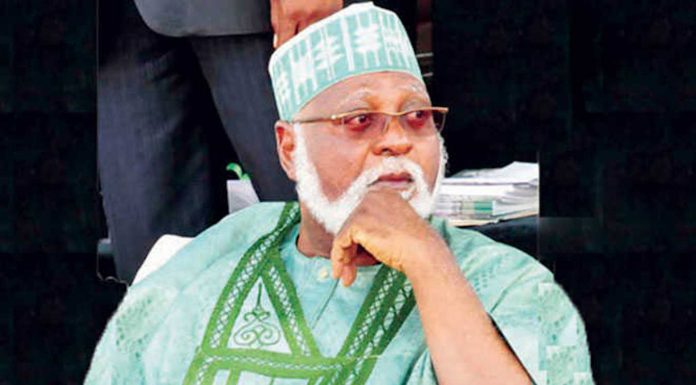