The Transmission Company of Nigeria (TCN) has said the nation’s power generation rose from 3,528 megawatts (MW) to 4,043 MW between February 1 and February 15.

TCN said the 515MW increase in generation as of February 15 was due to slight increase in gas supply to some power generating companies (Gencos).

“The total output of 4,043 megawatts from all the Gencos on Wednesday has been transferred to the 11 distribution companies across the country,” read a statement on the company’s website.
According to the News Agency of Nigeria (NAN), an official of Egbin Power Station in Lagos, said gas supply to the station had increased slightly in the last seven days.

The source said the station, which has capacity to generate 1,320MW, now generates 420 megawatts as against former generation of 160 megawatts.
The official called for more gas supply to the station to enable it to “fire” all its five turbines.

“The 420MW generated by the station has been linked to the national grid by 5.35a.m. yesterday,’’ the source told The Cable.
The Nigerian Electricity Supply Industry (NESI) had announced drop in the power supply on January 22 to 2,662.20 MW due to low water levels and the challenge of accessing gas by GENCOs.

Also, The Minister of Power, Works and Housing, Babatunde Fashola, had said he would like consumers to be more resistant to the payment of electricity bills, if there was no supply.

Fashola spoke at the 12th monthly power sector and stakeholders’ meeting hosted by the Ibadan Electricity Distribution Company (IBEDC) in Ibadan, last Monday.
He said vandalism of gas pipelines had “decommissioned power plants and their ability to provide up to 3,000 megawatts of power.”

“The 3,500MW to 3,800MW that we have been able to keep on the grid over the last few months will be assisted greatly by about 3,000MW if we have the gas pipelines back,” he said. 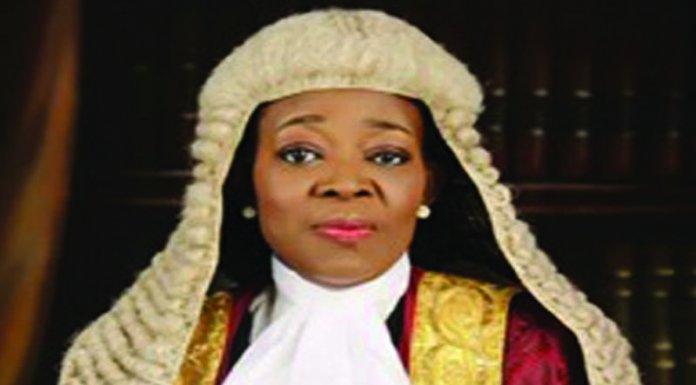 Reflecting on Swift Growth of Ake Arts and Book Festival