Justice Adebukola Banjoko of the Federal Capital Territory (FCT) High Court in Gudu has fixed March 2, 2017 for further proceedings in the trial of Joshua Dariye, a former Governor of Plateau State.

He is facing a N1.162 billion fraud charge preferred against him by the Economic and Financial Crimes Commission (EFCC).

The Chief Judge of the FCT High Court, Justice U.I. Bello, had on January 23, 2017 thrown out Dariye’s letter seeking for transfer of his case to another judge, and ordered him to go and continue with the trial as his allegation of “manifest and undisguised bias” was baseless and unfounded.

At today’s sitting, Pwul who was sighted at the court premises was not in the courtroom, but instead sent Dashuwar Nantok to represent the defence.

Dariye gave a rather wry smile as he took his place in the dock.
But the day’s proceeding could not continue, as Nantok informed the court that “we need time to reply to prosecution’s response to the two motions, which we only received on February 13, 2017.”
But the trial judge, noted that since “it has not been withdrawn by the defence, we will be back here on March 2, for adoption of motions and responses.” 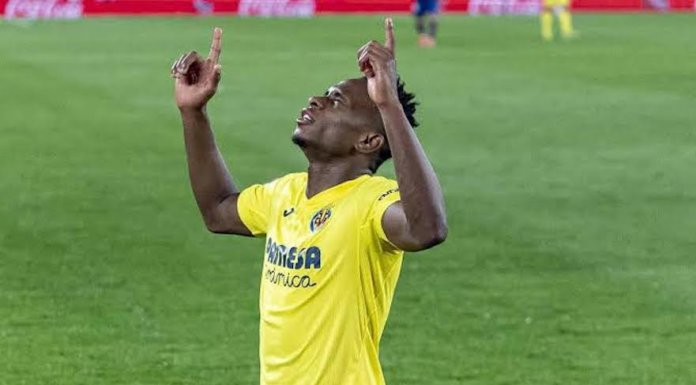