After spending four days in the kidnappers’ den, a Federal Road Safety Commission (FRSC) officer, Oluwafemi Ojo, and his wife, Yemi, who were abducted along Ogotun-Igbara Odo road in Ekiti State on Saturday have been set free by their abductors after paying N1.5 million ransom.

The kidnappers initially demanded N20 million, but the abductees breathed the air of freedom on Thursday through the intervention of community leaders from Ekiti Southwest Local Government in conjunction with some top federal workers in the state.

A family member, who craved anonymity, revealed that the kidnappers handed over the couple to the representatives of the family in a thick bush located between Igbara Odo and Ikere where they were moved after being seized.

He said: “Femi and his wife were released after the family paid N1.5 million to the kidnappers. The money was raised in cash and delivered to them to secure their release.” 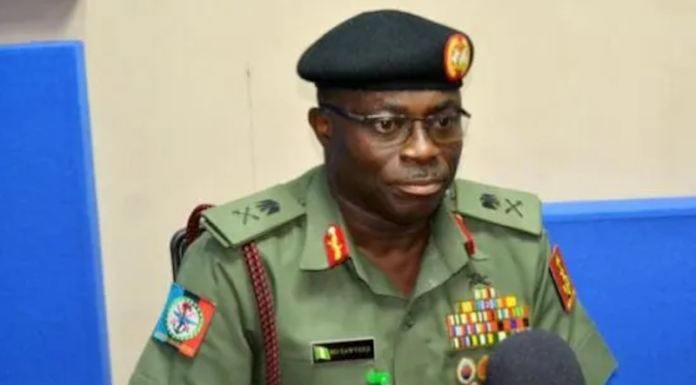