The Lagos State Government monday approved fare increase between 20 and 50 per cent for all mass transit buses operating under its franchise, blaming the decision on rising cost and the depreciation of the naira.

The state government added that it had become imperative to review the fare upwards, lamenting that rising inflation and the foreign exchange crisis have “seen average cost of operations increase to up to about 110 per cent.”

At the conference also attended by the Managing Director of Primero Transport Service Limited, Mr. Fola Tinubu, Dabiri, the increase was necessitated by the economic downturn in the country, which had affected the transportation sector drastically.

As a result of the economic downturn, LAMATA’s managing director said public transport “has been severely impacted as all related costs had escalated beyond any financial forecast or projection.

“The current government was focused on a strategic reform of the public transport operations in order to create world class public transport infrastructure and support for operations that is modern, cost effective, safe and sustainable on the long run.”

He noted that the licensing of private sector operators “to provide an affordable and safe operation was part of this ongoing process. The current financial crunch, however, has seen average cost of operations increase to up to about 110 per cent. With cost of fueling going up by 71 per cent, oil prices up by 64 per cent, tyres costs up to 90 per cent, continued operation is thereby threatened.

“With government responsibility to avert a collapse of the franchise scheme which currently serves over 500,000 commuters daily, the Lagos State Government had to consider the request of the operators for an upward review of bus fares. It is important to note that current prices on some of these schemes have stayed constant for more than six years for some operators.”

Consequently, he said the state Governor, Mr. Akinwunmi Ambode, had approved a fare increase for the three operators effective from March 1, 2017 and the average increases approved range from 20 per cent to 50 per cent on different routes.

He said the state government weighed the justification of the operators for the increase vi-a-vis the effect on the commuters, saying it recognised the current financial difficulties currently endured by Lagos and assured public transportation users on the commitment of government that they would always be protected from arbitrary increases.
“The operators have been advised to improve their cost efficiency and effectiveness as it would be difficult to pass the entire cost of operations to the consumers bearing in mind that a lot of the users are now in low income bracket.”

editor - October 24, 2020 3:25 am
32
PENDULUM BY DELE MOMODU Fellow Nigerians, it is difficult to imagine the amount of mayhem that visited Lagos this week. Let me just put it... 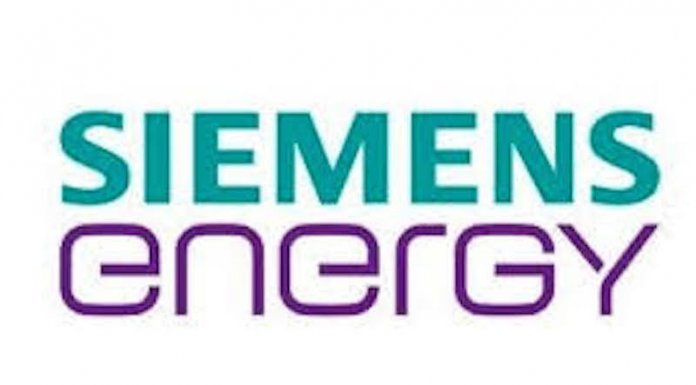