The Chief Executive Officer, Bon Hotels Grand Pela and Suites, Mr. Peter Nwakeze has said that the country remained a viable investment destination guaranteed to yield maximum returns notwithstanding the current global economic situation.
He also said local and international investors should take a cue from the multi billion investment that had been made by his company in the tourism and hospitality sectors.
He said these investments have added value to the economy-creating jobs and aiding economic diversification and empowerment of Nigerians.
Speaking in Abuja during the launch /opening of Bon Hotels Grand Pela and Suites, Nwakeze said the idea of building the hospitality firm was born out of his desire to contribute to the structural and social development of the fast-growing capital city and to provide employment to the teeming unemployed youths roaming the nation’s streets every day.

He said his business sojourn which has taken him to various places in the world, raised his passion to provide hospitality and made understand that a contribution to hospitality industry is indeed a service to humanity.
Nwakeze said: “I know there are many existing hotels in Abuja, but I   decided to make a paradigm shift by adding new features in the hotel which represents our core values of excellence and professionalism in order to change the old perception of Abuja hotels by tourists and visitors.  These new features will be observed as you inspect our facilities and rooms. We want to carve a niche in the hospitality business that will leave a lasting experience in our customers.”

Nwakeze noted that the mission statement which is to offer a unique and exceptional services that will promote Grand Pela Hotel and Suites into an inspiring and most sort after brand synonymous with creativity and excellence is apt, because it represented what his personal values and what those of the hotel are.
According to him, since the hotel business is a dynamic and proactive one, suggestions on how to improve services will not only be welcomed, but also form an integral part of the company’s policies.

According to him: ” I want to emphasise at this point that we are not averse to constructive criticisms and suggestions because they will help in our future upgrading of the hotel as the hotel business is a dynamic one.”
Nwakeze also said the group has concluded arrangements to open more Grand Pela Hotels in all the six geo political zones in the country, adding in due course, that other West African countries will become part of the unmatched experience that Grand Pela provides its clients.

On his part, the Chief Executive of Bon Hotels, Mr. Guy Stehlik, said the group has seen phenomenal growth since its inception in 2012 with hotels across Africa including South Africa, Nigeria, Namibia, Ethiopia and Uganda, and is primed for significant expansion throughout the continent.
He said the hotels offers expertise of an international standard in their approach to hotel management, property openings, new builds or the upgrade of existing properties, with the specific needs of hotel owners front of mind. BON Hotels, he added, has been embraced for its fresh perspective in the African hospitality sector.

editor - October 30, 2020 12:45 am
19
BY AKIN OSUNTOKUN (DIALOGUE WITH NIGERIA) "The situation was fast degenerating into anarchy. It was at this point that LASG (Lagos State governor) requested for... 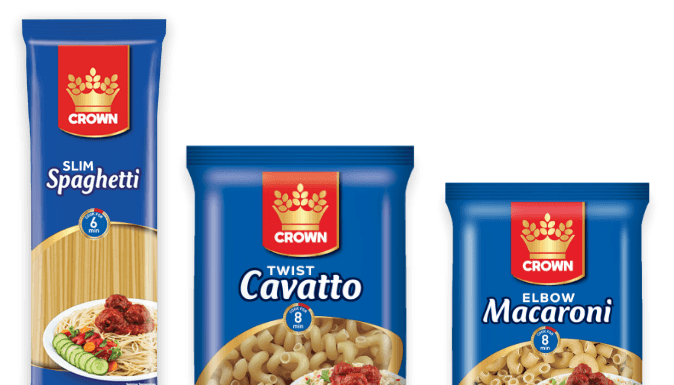 Odeyemi: We Don’t Have Enough Cyber Security Experts in Nigeria