Home Nigeria Tambuwal Assents to N204bn 2017 Budget
Share
WhatsApp
Facebook
Twitter
Email
Google+
Pinterest
Linkedin
ReddIt
Print
Tumblr
Telegram
StumbleUpon
VK
Digg
LINE
Viber
By Mohammed Aminu
Sokoto State Governor, Alhaji Aminu Tambuwal, has assented to the state’s 2017 appropriation bill of over N204 billion.
Speaking in Sokoto at the weekend, Tambuwal promised to ensure better implementation of the budget well above that of 2016.
”The 2017 budget will be better than 2016 in terms of implementation, while even distribution of resources will be ensured.
”Several projects will now begin to spring up across the state, while emphasis would be on the rural areas,” Tambuwal stated.
Details later… 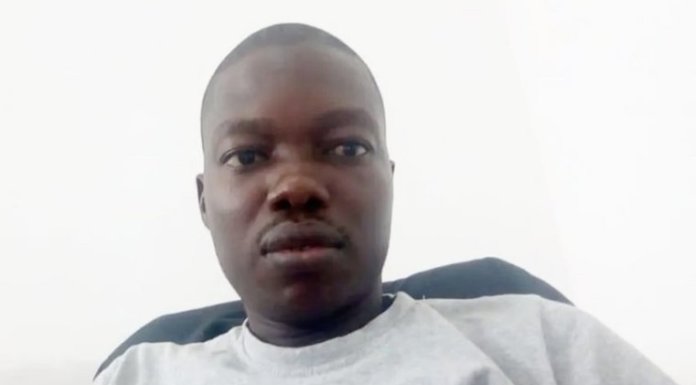