Abundant goals, great physical football and fierce competition at the games have all contributed to raising the Bundesliga’s profile, while also recording the highest average attendance of any football league in the world.

The clubs have really been recruiting some of world’s most talented footballers and the 2017 season is not an exception. With the winter transfer window now firmly shut, the Bundesliga is now loaded with fantastic talents and players who will further spice up the games and give fans exciting football action and experience as the biggest clubs and names battle for the ultimate title.

Alexander Isak, Bojan KrKic, Neven Subotic and Nigerian Victor Osimhen are among the most promising and biggest transfers of the winter transfer period who will rock the 2016/17 Rückrunde.

Already adding punch to an increasingly enthralling Bundesliga campaign, many of the division’s biggest winter transfer movers are proving shrewd acquisitions to their respective sides.

Across the division, the fresh new faces of players teeming with talent have been tasked with igniting the hopes or reviving the fortunes of Bundesliga teams brimming with ambition.

17-year old Swedish striker Isak is sure a great buy for eight-time German champions, Borussia Dortmund and would be a fans delight any day. Regarded as the long-term successor to Zlatan Ibrahimovic, Isak recently became Sweden’s youngest-ever goal scorer and has scored 10 goals and picked up one assist in 24 league games for Solna so far this season.

Bolaji said StarTimes has lined up an exciting mix of live football games every weekend for maximum viewing pleasure of sports loving subscribers, armed with exclusive broadcast rights to Bundesliga, Serie A, ligue One, Chinese league as well as select EPL games. 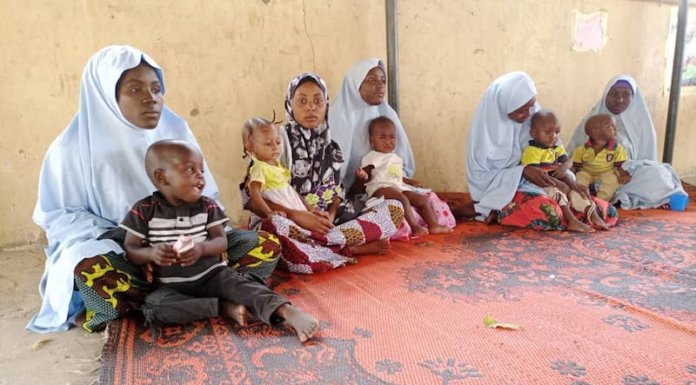