Omololu Ogunmade
With 2,300 children below five years of age and 145 child-bearing women dying every day, Nigeria has the highest maternal mortality rate in the world, it was learnt yesterday.

He lamented that despite different kinds of ailments and diseases plaguing the citizens, annual budgetary allocations to the health sector have continued to decrease, a move he said the current National Assembly would reverse.

According to him, only N51 billion (2.78 per cent) of N2.24 trillion total capital vote has been allocated to the health sector while N2.52 billion (8.49) per cent of recurrent expenditure has been allocated to the sector.
He therefore said the National Assembly would in this year, increased the health sector allocation to the tune of 15 per cent of the total budget in accordance with African Union Abuja Declaration of 2001.

He also said the legislative institution would ensure the implementation of 1 per cent consolidated revenue fund in National Health Act adding that it will support government proposal to build 10,000 primary health care.
Tejuosho also recalled a report in October, 2016, which showed that Nigeria spends over $1 billion (N305.250) on medical treatment abroad every.

Hence, the committee yesterday adopted the report of its technical consultant which recommended that no worker should be laid off after the unbundling of the Nigerian National Petroleum Corporation (NNPC) earlier than five years after the formal deregulation of the sector.

The technical consultant, Mr. Osten Olorunsola, in his presentation to the joint committee at the National Assembly yesterday, said: “No present staff should be disengaged until after five years of implementation.”
The joint committee has consequently scheduled a retreat involving the consultant in Uyo, the capital of Akwa-Ibom state, for further deliberation on the report next week.

Making this promise, the Senate President, Bukola Saraki, while declaring open the public hearing organised by the Senate Committee on Lands, Housing and Urban Development, said the Senate would employ more aggressive oversight scheme as another panacea.

Saraki who was represented by the Senate Leader, Senator Ahmad Lawan, said the forum would help the legislature to “provide a platform to undertake a detailed and thorough investigation with the engagement of all the relevant stakeholders with a view of finding possible and lasting solution to these preventable housing disasters.”
He added:“Working together, we shall all rid our country of this menace, if not in its entirety but bring to the barest minimum the occurrence of these disasters and also very importantly, purge the construction industry of all forms of unsafe and negligent acts in the construction processes.” 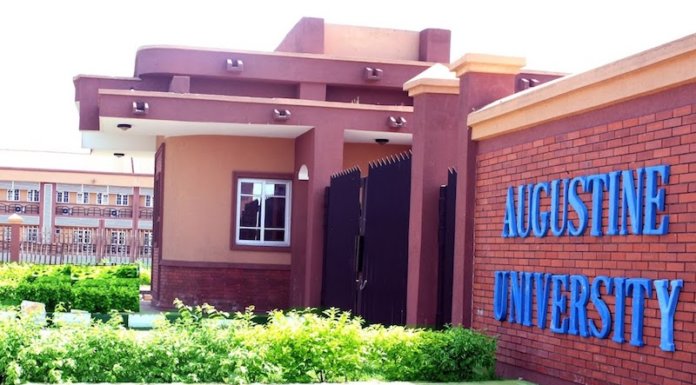