Citing judicial sources, Reuters reported that the prosecutors recommended the trial of 10 other people, including former Eni CEO, Paolo Scaroni, along with the Eni and Royal Dutch Shell companies.

The report, however, indicates that Scaroni was not immediately available for comment, while no comment was immediately available from Shell.
The case revolves around the purchase in 2011 of Nigeria’s OPL 245 offshore oil block by Eni and Shell for about $1.3 billion.
The prosecutors’ recommendation comes amid political uncertainty in Italy and few weeks before the government appoints Eni’s new CEO for the next three years.

Descalzi, who since taking the helm in 2014, has refocused the group on its primary role of finding oil and gas, could be reappointed.
In emailed comments, an Eni spokesperson was quoted as saying that the company had not been informed of any decision and had acted correctly.

Under Italian law, a company can be held responsible if it is deemed to have failed to prevent or attempt to prevent a crime by an employee that benefited the company.
The Italian probe is one of several threads of inquiry under way into the acquisition of OPL 245, including current cases in Holland and Nigeria.

Italian prosecutors closed their investigations into the case in December last year.
A court must now set a date for a hearing at which a judge will decide whether to accept the prosecutors’ request or acquit the accused.

THISDAY had reported that the names of some senior Nigerian businessmen and officials had cropped up in not just one but at least four investigations in Italy.

On December 20, 2016, the Economic and Financial Crimes Commission (EFCC) filed fraud charges against a former Attorney-General, Mohammed Adoke; former Minister of Petroleum and alleged owner of Malabu Oil and Gas, Dan Etete, and controversial businessman, Abubakar Aliyu, for their roles in the contested 2011 sale of offshore block by Malabu Oil.

At the same time in Milan, Italian prosecutors posted a notice that they had closed their investigation and “warned” of  formal charges upcoming against 11 individuals including Etete; five former and current Eni employees including both the former CEO, Paolo Scaroni, and current CEO, Claudio Descalzi; and five middlemen said to have been involved in the allegedly corrupt transaction.

Also, public prosecutors in Trani and Syracuse as well as Milan have launched investigations into what has been described in the Italian media as a plot to remove Eni’s CEO, Descalzi – and well-known Nigerian public officials and businessmen have been implicated in this as well. 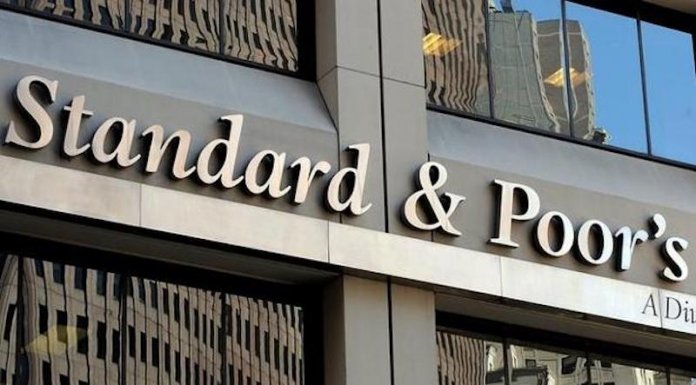