Following the protests by Nigerians in Lagos and Abuja simultaneously over the worsening living conditions under the present government, acting President Yemi Osinbajo on Monday told the protesters that the federal government is aware of the sufferings people are going through.

He also said that the protesters have the right to demand a better economy and that the present administration under President Muhammadu Buhari was determined to make it happen.

Reacting to the protest while hosting a consultative forum of Economic Recovery and Growth Plan (ERGP)‎ in Abuja, Osinbajo assured the protesters that government would not relent in its efforts to change the country for the better.

He said: “We hear you loud and clear,” ‎adding that the deterioration of the years gone by could not be reversed overnight.

According to him, the present administration is taking its duty of reviving and setting the economy on the right path, seriously. 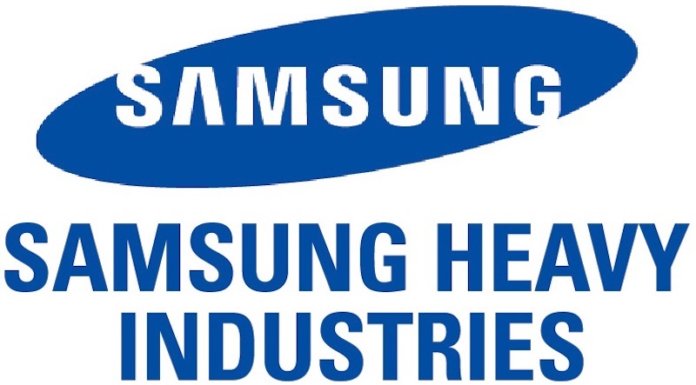