The Chief of Army Staff, Lieutenant General Tukur Yusuf Buratai, has laid the foundation stone for the building of a military barracks in Kafanchan in Jema’a Local Government Area of Kaduna State at the weekend.

The event was in fulfillment of the federal government’s promise to establish two military formations in Southern Kaduna to ensure security in the area.

Buratai said the setting up of military formation in the area would consolidate the peace process that had already started in the area.

The  General Officer Commanding, 1 Mechanised Division, Major General Adeniyi Oyebade, in his remarks, said since the presidential approval for the setting up of military formations, the army has been looking for a suitable land to establish a battalion in Kafanchan.

Also speaking at the occasion, Kaduna State Governor, Nasir Ahmad El-Rufai, said the state government would process and provide the land title for army, saying he was determined to give the army a structure to start their operations before the completion of the barracks. 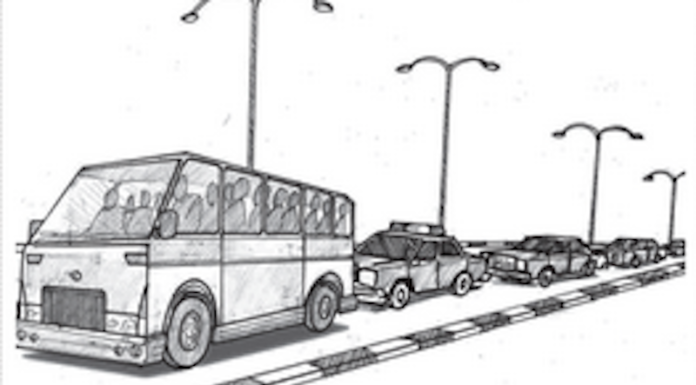