Every man is born with a macho instinct , that increases with age from early puberty and is heightened mid twenty as young adult until mid-thirties , when it begins to taper off. At this time many things may have occurred with your seed. Many men do not know, because it may not give you any particular symptoms , unless you are very observant. If you are sexually active, this may expose you to STD, is you are a careless and carefree misguided Trojan horse.

Reproduction (or making a baby) is a simple and natural experience for most couples. However, for some couples it is very difficult to conceive.
A man’s fertility generally relies on the quantity and quality of his sperm. If the number of sperm a man ejaculates is low or if the sperm are of a poor quality, it will be difficult, and sometimes impossible, for him to cause a pregnancy.
Male infertility is diagnosed when, after testing both partners, reproductive problems have been found in the male. It is estimated that one in 20 men has some kind of fertility problem with low numbers of sperm in his ejaculate. However, only about one in every 100 men has no sperm in his ejaculate.

Sexuality in men is relative. This is so because as some are have very normal sexual drive, others do not have any at all, while some men sow their wild oats carelessly.
Up to 15 percent of couples are infertile. This means they aren’t able to conceive a child even though they’ve had frequent, unprotected sexual intercourse for a year or longer. In up to half of these couples, male infertility plays a role. Despite the relative importance of infertility due to the male, infertility evaluations have traditionally focused on women, because women tend to seek gynecological care and because men often are reluctant to seek advice. The testes (testis: singular) are a pair of egg-shaped glands that sit in the scrotum next to the base of the penis on the outside of the body. The testes make sperm and the male sex hormone testosterone. It takes about 70 days for sperm to become mature and able to fertilise an egg. When released from the testes, the sperm spend two to 10 days passing through the epididymis where they gain the vital ability to swim strongly (become ‘motile’), and to attach to and penetrate (get into) the egg. 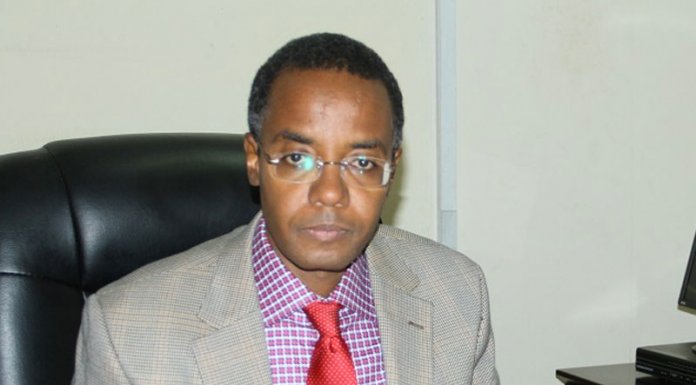