THISDAY investigations have revealed that the aviation industry in 2015 and 2016 lost over $2 billion investment from international financiers who wanted a stake in Nigeria air transport sector due to the prevailing economic downturn.

Considering the huge potential market for aircraft maintenance in Nigeria, THISDAY gathered that in mid 2015, one European based aircraft maintenance company opened discussions with a Nigerian carrier to establish Maintenance, Overhaul and Repairs (MRO) facility in Lagos.
The company was said to have withdrawn from the deal, citing Nigeria’s volatile economy.

Also in 2015, an African airline, which has entry points in Nigeria was said to have commenced feasibility studies to locate MRO facility in Lagos to serve West African sub-region, but decided last year to locate it in Togo, targeting the Nigerian market.

“We gathered that Asky Airlines based in Lomé, Togo and shareholder, Ethiopian Airlines are planning to establish an aircraft MRO and training centre in Lome, Nigeria was first considered and the market is targeting Nigeria,” informed source told THISDAY.

The CEO of Ethiopian Airlines, Tewolde Gebremariam was quoted to have explained that Asky was in discussions with the Togolese government and that if approved, the MRO facility would service Boeing and Bombardier aircraft. The training facility would train back-office staff and cabin crew.

“Our main MRO hub remains in Addis Ababa and (we) will have regional MRO hubs in Lomé, Lilongwe and Kigali (home to partner RwandAir). Our planned Lomé MRO hub would maintain aircraft operating in Nigeria, Ghana, Côte d’Ivoire and Senegal,” Gebremariam.

During the said period, three international airlines withdrew their plans to partner Nigerian airlines and inject funds for their operation and training of technical personnel, with plans to introduce simulators for pilots training.

“We have discussed with three international airlines that were eager to buy stakes in our airline. They will bring in the technical support and inject funds into our company but later they become lukewarm and I have also decided not to go into any negotiation with any potential partner again because, looking at the recession, you will not get the actual value for your shares, as our economy is down now. They will be calling ridiculous amount of money. We have to rebuild our economy and I am optimistic that we will come out of this recession. When we stabilize then we can go into such partnership. The country is actually losing investment now; not only in aviation but in all the sectors of the economy,” industry source told THISDAY.

THISDAY also gathered that more international retailers plan to join Dufri at the nation’s international airports but such plans have been put in abeyance “because what is biting them hard is how to repatriate their earning because of the drastic fall of the naira,” explained a Federal Airports Authority of Nigeria (FAAN) official.

The official also disclosed that although Dufri has established its shops at the Lagos and Abuja international airports “but they are finding it difficult now. Their officials came and left on January 19, 2017. They are hoping that there will be a quick change in our economy.”

During media briefing by the Director-General of the Nigerian Civil Aviation Authority (NCAA), Captain Muhtar Usman on Monday he disclosed that some airlines have been in the process of obtaining Air Operators Certificate (AOC) with 18 firm applications and AOC certification process on-going, while nine are unfirm at the level of intent.

THISDAY also learnt that some of the airlines in the process of obtaining AOC might have lost their foreign backers because of the market uncertainty occasioned by the precarious economic situation. 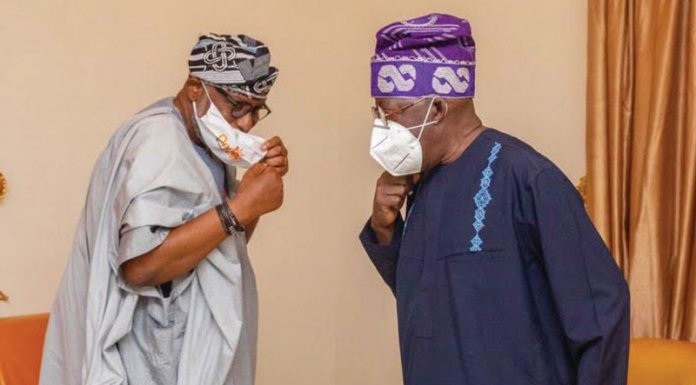