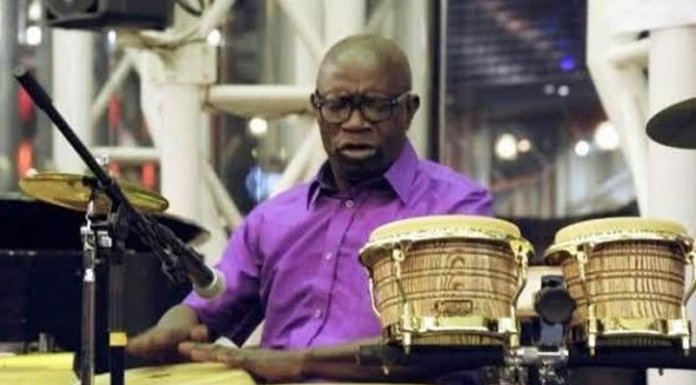 As INEC Awaits Results from Remaining 2 LGAs, Obaseki Wins in 11, Ize-Iyamu in 5