As Vice-President Yemi Osinbajo begins an official visit to the Niger Delta region today with Delta State as his first port of call, a Niger Delta group, Izon-Ibe Oil and Gas producing Communities Association (IOGPCA) has asked President Muhammadu Buhari to grant more licences to Ijaw people and other indigenes in the region in fulfilment and implementation of the Nigeria Content Development Monitoring Board Act.

The group also wants the federal government to correct what it described as ‘’the poor implementation’’ of the Local Content Act and the activities of the Nigeria Content Development Monitoring Board (NCDMB) on the area of oil shipment in the maritime industry.

The senior special assistant to the vice president on media and publicity, Mr. Laolu Akande, said at the weekend that the vice-president would also visit Bayelsa and Rivers States at a date to be announced. Akande said the visit was a further demonstration of President Muhammadu Buhari’s determination to peacefully and comprehensively address the Niger Delta situation.

Speaking with THISDAY yesterday, the association’s spokesman, Richard Koremene, said that the recent statement credited to the Executive Secretary of the board, Mr. Simbi Wobote, saying that of the 2,254 registered ships lifting crude oil, only 848, representing 37.5 per cent, were Nigerian-owned was not in the interest of the oil producing region.

According to him: ‘’Our concern and the question we want to ask is “of the 848 Nigerian-owned registered vessels, how many are Ijaw or Niger Delta-owned in the industry? “Is it that Ijaw people or Niger Delta people are not qualified? We are sure the answer to these questions is no. The Ijaws who produce more the Nigeria’s oil for our collective survival cannot continue to be marginalised in the oil business.

‘’This is where we join force with the Chief E. K Clark-led Pan Niger Delta dialogue team with the federal government and these were among others things presented to President Muhammadu Buhari to grant Niger Deltans more oil blocs.”

Meanwhil, Bayelsa State Governor, Henry Seriake Dickson, has called on the federal government to fast-track the ongoing peace process in the Niger Delta, with a view to building consensus on the economic, political and security issues to achieve lasting peace in the region.

Dickson, who made the call at the wreath-laying ceremony of the 2017 Armed Forces  Remembrance Day celebrations in Yenagoa on yesterday, expressed his administration’s commitment towards partnering with all stakeholders to maintain law and order in the state.

According to the Governor, Bayelsa has no room for any form of criminality, including kidnapping, pipeline vandalism and sea piracy, and therefore, urged all aggrieved parties to adopt dialogue in resolving the issues.

He also called on the leadership of the various security agencies in the country to handle the deployment of their officers and men in a manner that would promote the overall national interest, rather than achieve partisan objectives.

“We condemn the reckless deployment of security person for parochial reasons. This state at an appropriate time will resist it. But Bayelsa is ready to work with every security official deployed to the state to create a stable and enabling environment to protect lives and our strategic national assets.”

Dickson, who maintained that Bayelsa and the entire Niger Delta Region cannot make any meaningful progress in terms of investments and job creation, stressed the need for all to work together to achieve enduring peace and development.

While appreciating the sacrifices and contributions of the Nigerian Armed Forces, the governor particularly lauded President Muhammadu Buhari and the various service chiefs for the recent successes recorded in the fight against insurgency in the North-east.

He emphasised the need for all levels of government and other stakeholders to continually support the nation’s fallen and surviving heroes to enhance their welfare as well as promote the training of the armed forces as they perform the critical role of protecting the democratic tenets and territorial integrity of the country.

Dickson, who commended President Buhari for directing his deputy Professor Yemi Osinbajo to visit states of the Niger Delta, announced the state government’s readiness to receive and engage the federal government team in a productive dialogue.

The governor was joined in the laying of wreaths by his deputy, Rear Admiral Gboribiogha John Jonah (rtd), Speaker of the state House of Assembly,  Hon. Konbowei Benson, state Chief Judge, Justice Kate Abiri, represented by the President of the Customary Court of Appeal, Justice Daniel Ayah.

Others include the Chairman of Bayelsa State Council of Traditional Rulers, King Alfred Diete-Spiff, service commanders in the state, the Assistant Commandant General and Chairman of the Nigerian Legion, Mr. Effiom Igirigi and a representative of widows of the fallen heroes. 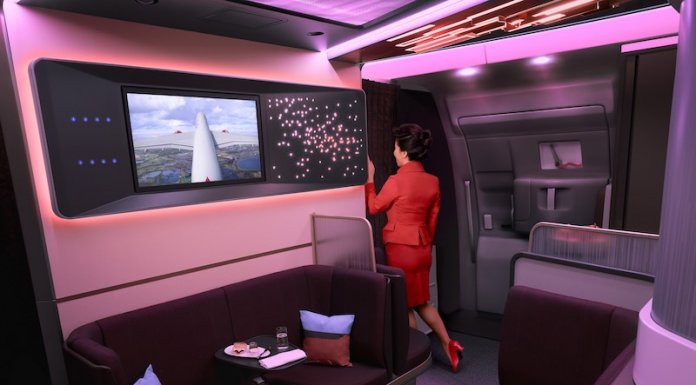