Peace Obi
As part of the Lagos State government’s commitment to increase the literacy level in the state, the government recently kicked off the training for the 1,000 facilitators for the state’s adult literacy programme – Eko Nke Koo (Lagos is learning). The training which is billed to run in three batches between January and March, kicked off the January batch with 250 facilitators trainees.

Speaking during the opening ceremony in Lagos, the Special Adviser to the Lagos State Governor on Education, Mr. Obafela Bank-Olemoh, noted that the training is aimed at equipping the facilitators towards meeting the specific needs of the adult learners. Urging the participants to maximise the opportunity the training presents in contributing to the state’s dream for a better Lagos, Bank-Olemoh said that the training would make the job a lot easier for them. Adding that they should see themselves as key catalysts towards achieving the set goals for the Eko Nke Koo programme.

Speaking further, the SA who noted that the February and March batches would comprise 250 and 500, respectively said, “Training and capacity development is very integral part of the programme and we are committed to it. This training will be the first of its series aimed at equipping the literacy facilitators that will be deployed to the centres. “The trainees will gain the necessary knowledge and skill to help us reach our goal of increasing the literacy rate across the state.

Upon completion, of the training, the trainees will join the existing 485 facilitators already in the system,” he said. Enumerating some of the steps taken by the LASG to further widen its reach out mechanisms to adult learners in the state, Bank-Olemoh hinted that it has initiated partnership with religious organisations, NGOs, among others.

“To achieve the set goals of increasing access for adult learners and growing the retention rates, the government has initiated partnership with religious organisations as well as NGOs, market and mechanic associations, and private sector partners to scale up the number of literacy centres across the state from the current 532 centres to 1000 in 2017.” The Director, Agency for Mass Education, Mrs. Oluwakemi Kalesowo in her remarks said that the training would help the participants deliver excellent result on the assigned task. 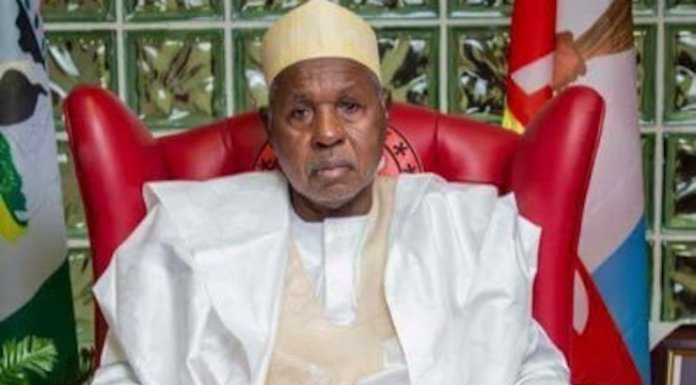