The value of transactions through point of sales (PoS) channels across the country increased significantly by 65 per cent to N651.37 billion between Janaury and November 2016, compared with the N395.05 billion recorded in the corresponding period of 2015, data gathered from the Nigeria Interbank Settlement System Plc (NIBSS) revealed.

The data showed that with N81.15 billion, November 2016 recorded the highest value of transactions. In November 2015, a total of N40.25 billion transactions were recorded.

A breakdown of the value of PoS transactions in 2016 showed that in January, activities by individuals and corporates through this form of electronic payment system was N46.65 billion, whereas January 2015 was N31.8 billion.

The Central Bank of Nigeria (CBN) had introduced the cash-less policy with a view to significantly reduce the volume of cash-based transactions, and PoS was one of the tools to achieve this objective.

The policy was introduced for a number of key reasons, including to drive development and modernisation of the payment system in line with Nigeria’s vision 2020 goal of being amongst the top 20 economies by the year 2020.
This is because an efficient and modern payment system is positively correlated with economic development, and is a key enabler for economic growth. The policy was also expected to reduce the cost of banking services (including cost of credit) and drive financial inclusion by providing more efficient transaction options and greater reach; improve the effectiveness of monetary policy in managing inflation and driving economic growth, as well as to curb some of the negative consequences associated with the high usage of physical cash in the economy.

The scheme also permited merchants to provide cash back services to cardholders following a purchase. This served as an incentive for merchants to earn a fee for providing a value-added service cash-out services to customers following a purchase of goods/services from their stores.
The chief executive officer of NIBSS, Ade Shonubi, had said the reward scheme was introduced to encourage people to use their cards at places other than the ATMs.

“The scheme was put in place to encourage people to use their cards at merchants. People are more used to using their cards at ATMs and we need to encourage them to use it in places other than ATMs. There are two ways to drive it, either the merchants are tracked or the card users themselves want to use it,” he explained. 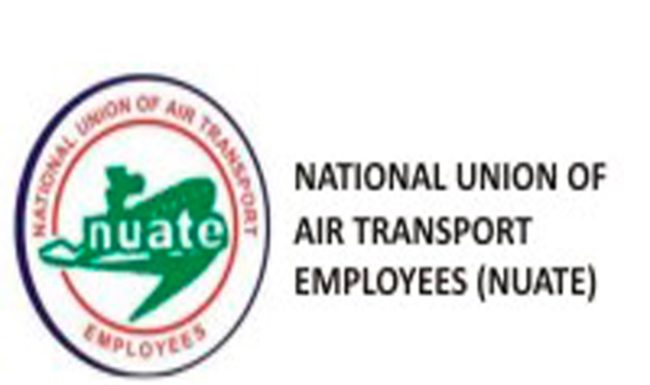 FCCPC, Others Agree on Sustainable Consumption of Recycled Products