According to the state Police Public Relations Officer (PPRO), Victor Isuku, the suicide bombers were halted on the outskirts of Maiduguri.

Isuku, in a text message, stated: “At About 20.30hrs yesterday (Sunday), two female suicide bombers were stopped for routine check at Geleri village which is about five-kilometre to Muna Garage, an outskirt of Maiduguri.

“One of the suicide bombers detonated an Improvised Explosive Device (IED) strapped to her body, killing her and her accomplice whose IED vest did not explode. Three residents of the area were however injured.

“The command’s EOD unit rushed to the scene to render the unexploded IED safe. The area has been secured and normalcy restored.” 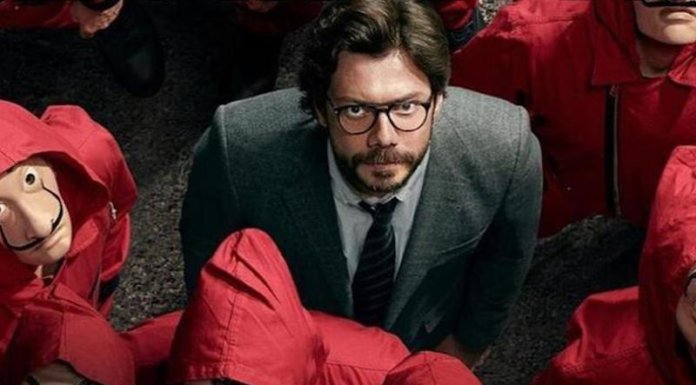