Rivers State Governor, Nyesom Wike, on Thursday led thousands of people of the state to protest against what he described as the mass killings by the police and other security agencies during the December 10 rerun elections.

The peaceful protest march, which took off from the Government House, Port Harcourt at 8am, moved through Azikiwe Street and Bank Road before terminating at the Rivers State Police Command headquarters on Moscow Road. 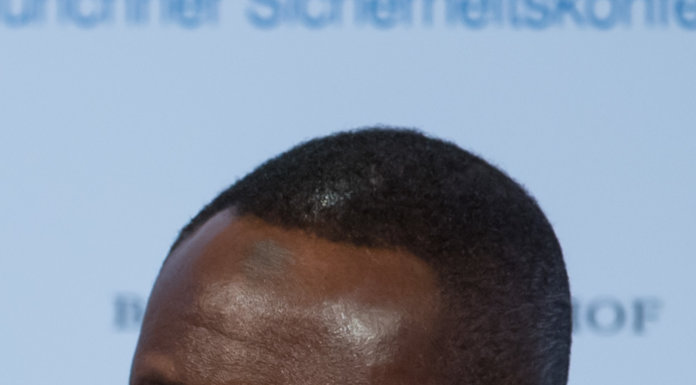