The Head of Media and Public Affairs, of the Economic and Financial Crimes Commission (EFCC), Mr. Wilson Uwujaren, yesterday disclosed that the commission would drag more bank managing directors and chief executives of banks to court over allegations of money laundering.

Speaking as guest in a radio programme monitored in Abuja, the EFCC spokesperson averred that all investigations regarding the CEOs of the banks had been concluded as they will soon appear in court to defend themselves for economic sabotage.
According to him, EFCC recently arrested a top executive of one of the banks for money laundering and the case went to court for prosecution.

He said: “We are still going to take some of them to court because EFCC has concluded investigation with those cases and so it is no longer going to be business as usual with some of the bank MDs who want to aid and abet money laundering in the country.
Uwujaren said some of the banks had failed in terms of their reportage obligation to the Nigeria Financial Intelligence Unit (NFIU), on the minimum benchmark of transactions they should handle.

He said: “Some banks have been found sometimes to aid corruption in terms of reporting obligation. The Money Laundering Act, actually stipulates that banks should report certain transactions to NFIU, cash transaction of between N5 million to N10 million by individuals and corporate bodies.

“But you know that in this clime, it is one thing to make a law and another to enforce it. We have found out, that sometimes, banks do not report some of these transactions to the NFIU.”
On plea bargain by Nigerians found to have enriched themselves at the expense of the state, he added: “Where suspect is willing to plea-bargain, you have the opportunity of achieving conviction and also recovering the proceeds of crime.

According to him, recovery of proceeds of crime is paramount in all prosecutions to the organisation than the tenuous trial which will take years to accomplish.

“For instance if you are able to recover what the person stole what is the essence of that…as plea bargain actually speeds up the trial process to enable EFCC achieve conviction and recover the proceeds of crimes thereby avoiding other prosecutorial processes.”
He said the commission had achieved a lot in its 13 years of operation especially in its anti-graft war, adding that one way the agency’s achievements can be bench-marked is through the number of convictions of offenders.

Uwujaren said: “One way that our achievements can be benchmarked is through the conviction rate and I can tell you that we have achieved about 1,200 convictions in 13 years. Beyond that, in terms of enforcing the law, the political will of the leadership matters a lot and we didn’t have that until very recently.

“But under the current dispensation, the will is there and we are doing all within our power to ensure that all the laws that the commission is set up to enforce are done adequately and you will agree that a lot of stolen monies and assets have been recovered back to state treasury.”

On challenges facing the commission, he said: “It is not until recently in 2015 when we had this administration of Criminal Justice Act, part of the challenge was the penchant for defence counsel to stretch the judicial process in court with all kinds of frivolous applications which delays prosecution. But with the ACJ now it is difficult to come up with those applications.” 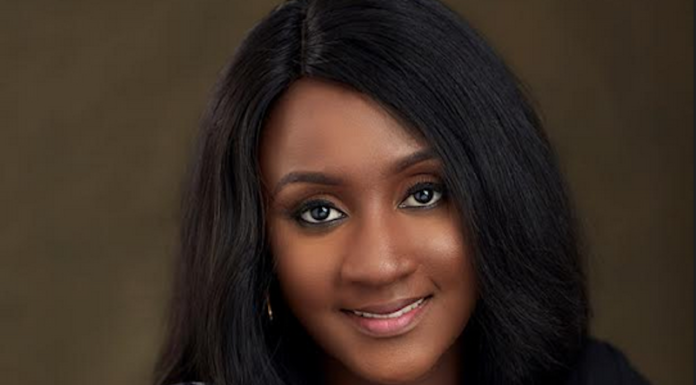