By Emmanuel   Addeh in Yenagoa

The OPDS leadership also noted that it would not spare anyone that harbour suspected criminals under the radar of the military.

A former Flag Officer Commanding,  Central Naval Command,  Yenagoa, Bayelsa, Suleiman, the new Commander took over the headship of the OPDS from Rear Admiral Joseph Okojie a few weeks ago.

The new Commander was reacting to allegations by some communities in the region that the JTF soldiers were invading and intimidating members of their communities.

“Nothing goes for nothing. I believe the presence of the military in a community must have been caused by actions or inactions of criminals in the community.

“So, if a community harbours criminals, by criminal law, such a community has lost its immunity. Let me give you an instance: I have a petition I inherited in my office that soldiers were killed in a community and the troops went to find out the killers of the soldiers.

“We wish to use this forum to promise any community that kills any of our soldiers that we shall use every means at our disposal to find out the killers. If that is what people call invasion, it is unfortunate.

He added that the outfit was a complete multi agency operation, restating that the mandate of the outfit remained to protect oil and gas infrastructure, to deter and prevent militancy, sea robbery, crude oil theft and other forms of illegalities.

Suleiman said within the short time of assumption of duty, he had tried to sustain and improve on the pace which had yielded successes.

He assured Nigerians that the ODS was primarily in the Niger Delta to protect and preserve national oil and gas installations.

He also warned that criminals would not have any hiding place in the region, insisting that a few disgruntled elements would no longer be allowed to hold the nation to ransom.

“The security and economic challenges being witnessed by our nation requires concerted efforts by all, including members of the press.

Let me use this opportunity to sound a word of caution that as the media go about their duty of informing the public, you should always have national interest as the underlying factor.

“So, you should not fall into the trap of helping the militants and criminals to propagate their nefarious activities while trying to inform.

“The media has a vital role to play as you are the eyes of the public and a source of information since you are closer to the people. I urge you to work with us to achieve this mandate”, he said. 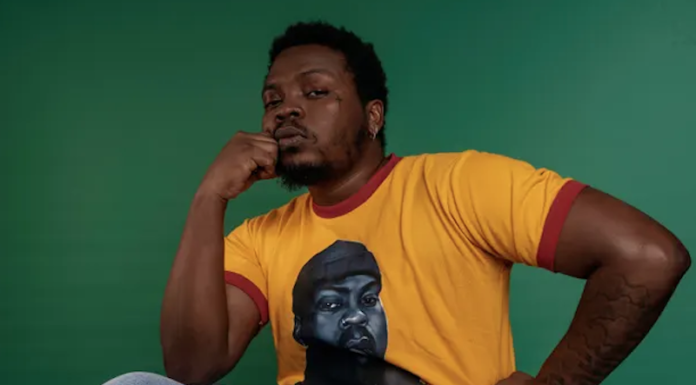