Kabiru Mohammed Haruna has said he is aiming for a top five finish at the fourth 3E Actuaries Equatorial Guinea Open Golf Championship that comes up this week.

The Nigerian professional golfer is one of the several international players due to arrive in Mongomo Monday for the ultimate test where the field will be playing for the total cash prize of $100,000.

Haruna, who is the 11th rated player on the Nigerian Order of Merit, said last night that he was psychologically prepared for the tournament as he had sorted out his weak points on the practice range.

‘’I am in a very good shape for the tournament. I want to do well in Equatorial Guinea and by my own standard, a top five is a benchmark that is quite possible,’’ the Kano-based player said.

Curiously, Haruna almost missed this year’s roster after a cliff-edge 30th position ahead of Brazil’s Luis Martin Machado earned him the last automatic spot reserved for the players that competed at the event last year.

But he insists that last year’s outing in Mongomo was an exception given his impressive profile at the Open golf championship of Equatorial Guinea.

In his maiden visit to the tiny country that borders Cameroon and Gabon in 2014, Haruna finished in fourth position over Sofitel Sipopo Malabo golf course as Oche Odoh cruised to the first of his two titles.

Haruna said he was unfazed by the calibre of players assembled by the organisers this year, insisting that he does not see any threat that will prevent him from playing to his best.

‘’ I am aware that the Equatorial Guinea Open field is deeper this year because of the inclusion of new few players, but I don t consider that as a threat. I will play my game against the course but not against any particular player,’’ he said.

Haruna’s tendency to crumble under pressure if he finds himself in the leading group on the final day has also come under intense scrutiny.

The player shared the lead with Vincent Torgah after 54 holes at the recent Nigeria Masters in Abuja, but a meltdown in the closing round saw him wound up in the third position at +9 over par 297, five shots outside the lead.

“My putting and approaches were errant at the Masters but my drive is a huge plus that I will be relying on,”  Haruna said.

The tournament that showcases players from UK, Spain, Portugal, France, Nigeria and several other countries will formally tee off on Thursday over the long Presidential Golf Course, Mongomo. It will be on terrestrial television for the first time as some of 72 holes highlights will be broadcast on SuperSport. 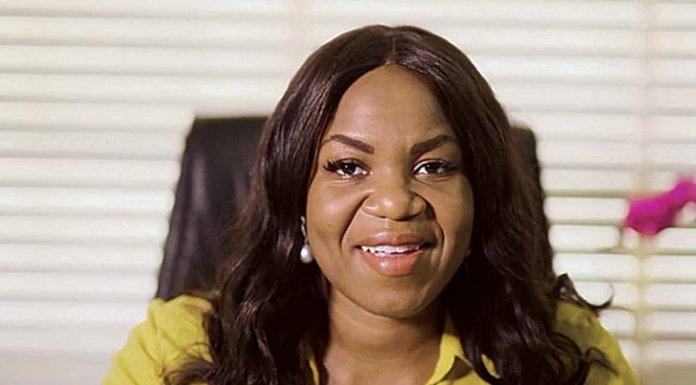