A bill seeking to guarantee the identity of national security agents, sources and informants from unlawful disclosure has passed through second reading in the House of Representatives.

The bill, sponsored by Hon. Oluwole Oke, named: ‘a bill for an Act to Provide for the Protection of the Identities of National Security Agencies Officers, Agents, Sources, Informants and Operational Methods from Unlawful Disclosure and to Protect their Establishments, Facilities and Equipment against Unauthorised Access, as well as Provide for the Promotion and Engagement of Nigeria’s External Security and for other related matters.”

The bill, however, prohibits the disclosure of the identity of an intelligence officer and criminalises any unlawful disclosures.

Leading the debate, Oke said information gathering is a key requirement of security agencies to wade off terrorism and other forms of insecurity, but their identities are not protected in the course of their work.

He added that Nigerians are also wary of giving information to security agencies as the confidentiality of such disclosures cannot be guaranteed, therefore putting the informants at risk.

Contributing to the debate, Hon. Nkeiruka Onyejeocha, said even the families of the security agents and informants are at risk.

“Now we know everyone, officials of State Security Services (SSS), Criminal Investigation Department (CID), and others who do covert or undercover operations. This should not be so,” she said.

Onyejeocha added that there should also be stiff penalties against security agents who also disclose the Identities of informants. 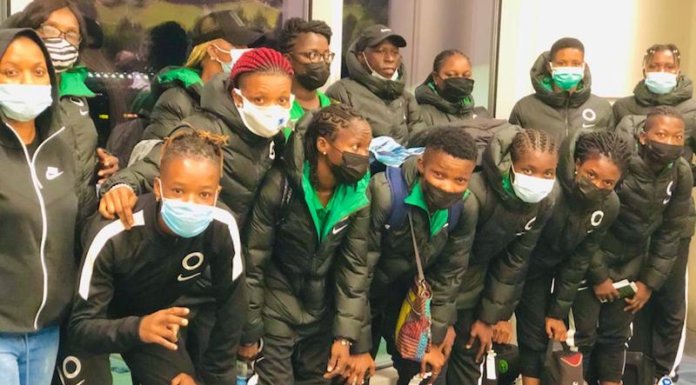