Cutix Plc’s Profit Rises 69% to N1.624bn in Six Months
By Goddy Egene
Cutix Plc, an Nnewi, Anambra State based cable and wire manufacturing company  yesterday reported  profit before tax (PBT) of N225 million for the six months ended October 31, 2016, showing an increase of 69 per cent from N133 million reported in the corresponding period of 2015.
The company ended the period with revenue of N1.624 billion in 2016, up by 17 per cent from N1.382 billion in 2015.
Despite the rising cost of operations in the economy, Cutix curtailed administration cost to N114 million in 2016, up from N208 million in 2015. Finance cost reduced from N64 million to N32 million in 2016.
Consequently, profit after tax rose by 69 per cent to N146 million, compared with N86 million in the corresponding period of 2015.
The company recently paid a dividend of 14 kobo per share for the 2015 financial year.
Cutix had ended   the year with a PAT of N190.5 million from N149 million in the preceding year despite the harsh economic environment.

The company’s former Chairman, Mr. David Ifezuluike,  who  addressed shareholders of the company  at the annual general meeting (AGM) in Nnewi  recently had said in view of the performance of the company, the directors recommended that a dividend of 14 kobo per share be paid to the shareholders.
Ifezulike  identified difficulties in sourcing foreign exchange as a major obstacle, adding that the situation became so bad that most manufactures could not access up to 10 per cent of their foreign exchange (fx) requirements through the Central Bank of Nigeria (CBN).
Following this, he said the company resorted to sourcing for fx to purchase raw materials from the parallel market. The net effect, he said, is that the cost of doing business has increased and inadvertently affected the prices of products significantly. 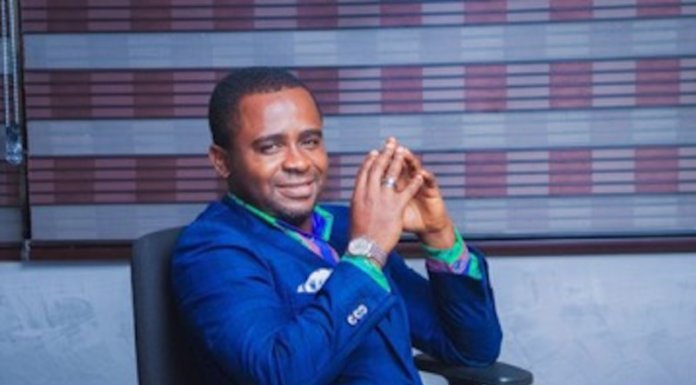