Nigeria has lost over 130 million barrels of crude oil from January to November this year to the activities of 32 militant groups in the Niger Delta region since the resurgence of militancy in the oil-producing region in 2015, the Vice-Chairman of the Security Subcommittee of the Oil Producers Trade Section (OPTS) of the Lagos Chamber of Commerce and Industry (LCCI), Mr. Shina Bankole, has said.

This is coming as the Minister of State for Petroleum, Dr. Ibe Kachikwu, has stated that President Muhammadu Buhari’s Petroleum Industry Roadmap, better known as the “7 Big Wins”, will stabilise the region for oil and gas business.

Also, the former Minister of State for Energy and the Amayanabo of Nembe Kingdom in Bayelsa State, Dr. Edmund Daukoru, has called on the people of the Niger Delta to listen to themselves and the outside world, adding that blowing up pipelines amounted to cutting their nose to spite their face.

Speaking in Lagos yesterday at the 17th Health Safety and Environment (HSE) Biennial Conference on the Oil and Gas Industry in Nigeria organised by the Department of Petroleum Resources (DPR), Bankole, who is also the General Manager in charge of Security at Chevron Nigeria Limited, said insecurity in the Niger Delta had led to the proliferation of several militant groups, as well as small arms and weapons.

Bankole added that between January and November, 58 incidents of sabotage were recorded where oil and gas facilities belonging to the oil companies were vandalised.

“Again, within the same period, the rate of sabotage on oil and gas assets has led to lost production opportunities by the oil companies. As of today, more than 130 million barrels of crude oil have been lost due to the inability of the oil companies to produce as a result of the activities of the militants,” he added.

He said with the rehabilitation of about 30,000 ex-agitators, the Amnesty Programme introduced in 2009 by the federal government had successfully restored normalcy to the oil-producing region until 2015 when new militant groups began to emerge.

“The resurgence of militancy since 2015 has led to the proliferation of militant groups. As of today, no fewer than 32 of such groups have emerged in the Niger Delta – some with possible ethnic agenda, while others came with a criminal agenda,” he said.

Bankole disclosed that of the over 275 cases of kidnappings recorded across 29 states between January and November, 45 cases were related to oil and gas industry personnel and their dependants.

According to him, of the 99 incidents of sea robberies and pirates recorded within the same period, 19 cases involved the oil and gas industry.

In his keynote address, Kachikwu said the insecurity in the Niger Delta had raised the cost of security by six times over the past 10 years, adding that the entire ecosystem of Niger Delta was under threat as a result of the oil spills caused by vandalism of facilities by militants.

“In the last couple of weeks, the Ministry of Petroleum has launched the 7 Big Wins. The first of the Big Wins is getting the Niger Delta stabilised through engagement, empowerment and enforcement. The other aspect of the Big Wins is righting the wrongs through remediation and education,” Kachikwu, who was represented by his Senior Technical Adviser on Fiscal and Regulatory Matters, Dr. Tim Okon, said.

In his speech, Daukoru, who was one of the discussants, noted that one of the problems facing the Niger Delta was that nobody wants to listen.

Daukoru said the Niger Delta should listen to themselves and the outside world and channel their grievances properly.

He reminded the agitators that the oil and gas facilities being blown up do not belong to only the federal government but to the entire federation, which includes states and local government areas.

In his welcome address, the Director of DPR, Mr. Modecai Ladan, said the oil and gas industry had witnessed increased activities in the past decade due to the federal government’s policy and action plan to increase daily production to four million barrels and national reserves to 40 billion barrels by 2020.

He however said with the recent upsurge in militancy, crude oil production and revenue had dropped considerably. 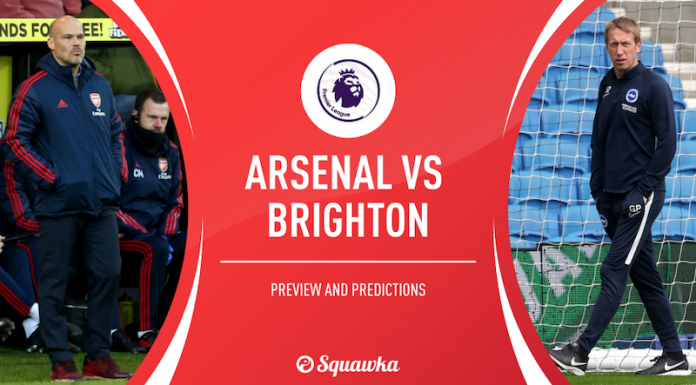