Analysts at both Standard Chartered Bank and Moody’s have predicted a bright economic outlook for 2017 as they predicted that the nation’s economy would rebound from its current recession and record growth in 2017, despite the challenges posed by weaker oil earnings and foreign exchange.

Nigeria, Africa’s largest economy faces its worst economic crisis in 25 years, which was caused by low oil prices that have eroded both government reserves and spending, and shortage of the greenback in the system.

According to Managing Director and Chief Economist, Global Research, Africa, Standard Chartered Bank, Razia Khan, “Growth in the non-oil sector, which accounts for c.92 per cent of GDP, was finally positive (but only just, with ‘growth’ of 0.03 per cent y/y), following two consecutive y/y contractions in Q1 and Q2. While the flat non-oil GDP data marks some improvement versus previous quarters, there is little to suggest that it has meaningfully improved economic momentum. With no evidence of improved FX liquidity, and the FX shortage still one of the key constraints on activity in Nigeria, we now expect negative growth to persist in Q4-2016. Consequently, we lower our 2016 GDP forecast to -1.7 per cent y/y (0.4 per cent prior).

“We raise our real GDP growth forecast for 2017, but only on a weaker base. Important reforms, not least those centered on Nigeria’s FX market, are required to unlock faster and more sustained economic growth, in our view. Despite the challenge posed by weaker oil earnings, Nigeria’s record on economic reform to date has disappointed”, she stated.

Khan also noted further that oil sector was in deeper contraction. According to her, “The big driver of the contraction in Q3 GDP was the decline in oil-sector growth, which the Nigerian Bureau of Statistics estimated average oil production at only 1.63mn barrels per day (mb/d), far below the 2.2mb/d assumed in the 2016 budget. This poor performance came despite the resumption in August of amnesty payments to Niger Delta militants, and more optimistic official oil output projections.

“Although early Q4 will likely have seen some improvement in oil production, we see little reason for optimism regarding the outlook. Talks between the presidency and community leaders in the Niger Delta in early November failed to produce a conclusive outcome. These discussions were followed shortly by the resumption of attacks on oil installations (claimed by a separate militant group, the Niger Delta Avengers), reducing oil production by c.300,000 barrels per day (b/d).

“Countering this are reports that locally owned companies, which contribute sizeably to onshore production in the Delta, are becoming more adept at dealing with pipeline attacks. There is talk of more transportation of oil via barges, allowing exports to continue even as pipelines are repaired, albeit at a higher cost and only in small amounts. However, to date, there has been little evidence of this being sufficient to lift production data.

On his part, Mali explained that “With resumption of oil production and the dollars that should come, we expect that Nigeria would be able to accelerate the implementation of the budget,” Mali said.

“With acceleration, we expect that (growth) could reach 2.5 percent next year,” he said. 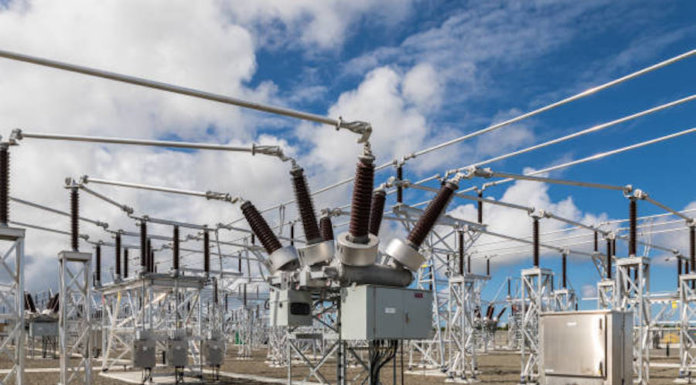